Democratic presidential front-runner Hillary Clinton on Thursday said she supports state experimentation with marijuana regulations, but she argued that more research needs to be conducted before decriminalizing the drug on a federal level.

"What the states are doing right now needs to be supported," Mrs. Clinton said on ABC's "Jimmy Kimmel Live." "And I absolutely support all the states that are moving toward medical marijuana, moving toward absolutely legalizing it for recreational use. But I want to see what the states learn from that experience, because there are still a lot of questions we still have to answer on the federal level."

"There's some great evidence about what marijuana can do for people who are in cancer treatment, who have other kinds of chronic diseases, who are suffering from intense pain," the former secretary of state said, adding that she would remove marijuana from the list of Schedule I controlled substances.

"There's great, great anecdotal evidence, but I want us to start doing the research," she said.

Mr. Kimmel joked that his sidekick, Guillermo, is "working on a research project right now."

"Well, I want to hear from him," Mrs. Clinton responded. "I'm accepting information from everybody."

He has consistently bested Mrs. Clinton among youth voters in the Democratic primaries. 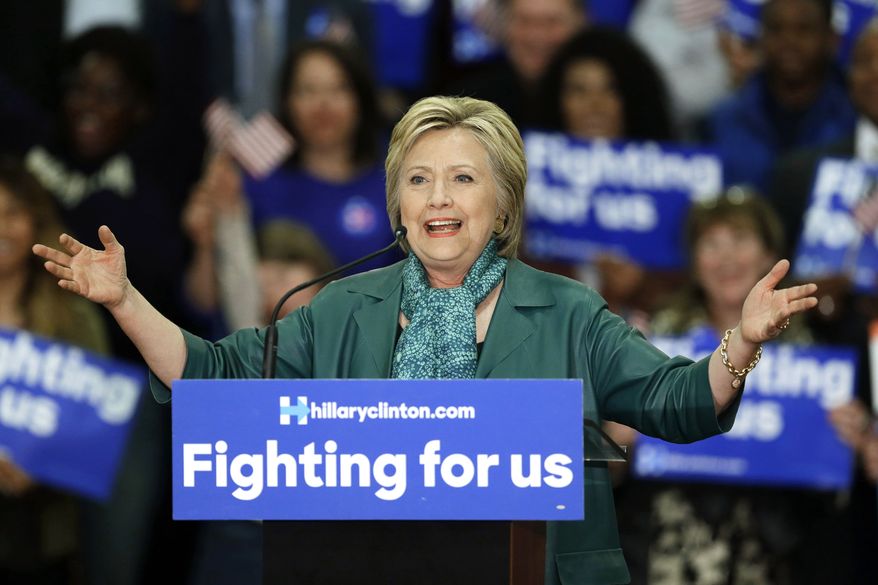 Robert Celt said:
Democratic presidential front-runner Hillary Clinton on Thursday said she supports state experimentation with marijuana regulations, but she argued that more research needs to be conducted before decriminalizing the drug on a federal level.
Click to expand...

More research? On what? Exactly what information does she need to know?

I see no harm in research but that will not happen in a meaningful way unless cannabis is either removed from the CSA or rescheduled to a much lower level like V. If you read the reasoning for why any substance is scheduled at a certain level it is evident that cannabis does not belong on the CSA at all unless they plan on placing tobacco, alcohol and refined sugar on the list too.
I am not a "youth voter" by any stretch of the imagination but my support is for Bernie Sanders as he is the only individual running that is trustworthy.
Weed might be a commodity but cannabis isn't.
- Swami Chaitanya -