How Does The Illinois Medical Marijuana Program Compare To Other States

Illinois medical marijuana dispensaries opened their doors for the first time in November last year. Since then, they're raked in more $4.4 million in sales to nearly 5,000 medical marijuana users across the state.

The pilot program is about halfway done, but some medical marijuana patients and advocates say it has serious problems. The Medical Cannabis Pilot Program Act allows people to use medical marijuana for 39 conditions, but some argue it's missing some key illnesses, like post-traumatic stress disorder and chronic pain. The Illinois Department of Public Health allows people to petition for new conditions, but Gov. Bruce Rauner hasn't approved any.

And though new patients have been added every month, business owners say dispensaries will need 20,000 to 30,000 by the middle to the end of the year to stay afloat.


​
Colorado: A state with both medical and recreational marijuana


Michigan: The only other Midwest state with a medical marijuana program


New York: A bigger state, like Illinois, and has a brand new medical marijuana program


California: The first state in the country to legalize medical marijuana 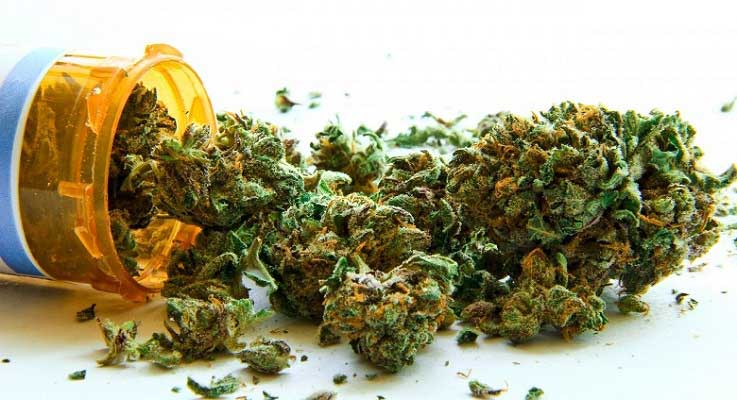 R
Board To Review 15 Conditions For Illinois Medical Marijuana