How 'Pygmy' People's Rampant Marijuana Use Protects Them

Marijuana was a painkiller in ancient Egypt and an anesthetic in ancient China and Taiwan, Medical Daily reports. Now, an anthropologist says the Aka foragers of the Central African Republic may be unconsciously using the plant to ward off parasitic intestinal worms. Ed Hagen of Washington State University Vancouver surveyed almost all the adult Aka - about 400 "pygmy" people living along the Lobaye River in one of the last hunter-gatherer tribes - to determine how non-Western populations use marijuana and found about 70% of the men and 6% of the women smoked. (Bioassays confirmed that 68% of the men had recently smoked.) Hagen and his team analyzed men's stool samples and found 95% had infections from helminths, or parasitic intestinal worms, per a press release. However, cannabis users had lower rates of infection than non-users and were reinfected with fewer worms one year after an antihelminthic treatment.

In a previous study, Hagen found Aka who smoked more tobacco also had fewer helminths, though the Aka consider tobacco and marijuana to be recreational drugs, rather than medicinal ones. "In the same way we have a taste for salt, we might have a taste for psychoactive plant toxins, because these things kill parasites," Hagen says. "So we thought, 'Why would so many people around the world be using plant toxins in this very 'recreational' way?" Nicotine has been shown to eliminate helminth infections in livestock; it isn't clear if marijuana kills worms in humans, though it has been seen in a petri dish. Hagen suggests the Aka's marijuana use is an unconscious strategy and the research is significant, as substance abuse and helminth infections are "two of the developing world's great health problems." (Perhaps this explains why the Aka are considered a pygmy people.) 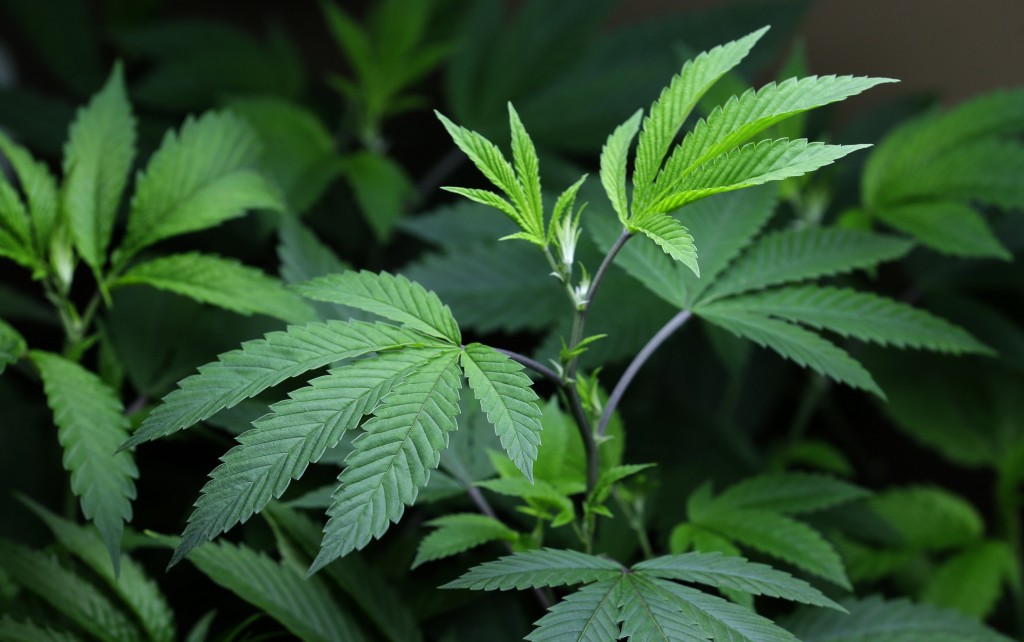