Earlier this month we exclusively reported on the birth of the industrial hemp industry in South Carolina.

Is this good news? Absolutely. Better late than never ...

Unfortunately, the delayed launch of this cash crop — more than three years after it was legalized by the federal government — has been another case study in bureaucratic inflexibility. As a result, farmers will be fortunate to get their seeds in the ground in time to harvest hemp crops next year.

And speaking of those seeds, the program requires the use of certified imported seeds — meaning farmers cannot grow the crop from plants provided by processors (the way tobacco is grown).

This is one of many restrictions which unnecessarily raises costs on farmers participating in this program.

And speaking of those farmers, only twenty of them will be allowed to participate in this year's pilot program — which also limits each farmer to only 20 acres of hemp. That's only 400 acres, for those of you doing the math in your heads.

By comparison, an estimated 12,800 acres of hemp are currently being farmed in Kentucky — where state officials moved quickly to recognize this crop's potential to expand the state's agricultural competitiveness.

According to our sources, demand for hemp cultivation permits in South Carolina has been strong. Nearly 160 farmers applied for permits with the S.C. Department of Agriculture (SCDA), i.e. eight times the number of available permits.

Sadly, the legislation (H. 3559) authorizing this program provides for only 20 permits this year and forty permits in the following two years.

How backward is this, right?

Hemp is a crop that's easy to plant, requires little water, is good for the soil and provides an above-average return to the farmer.

In other words, government should have never restricted its cultivation in the first place ...

The fact that the state is now actively hamstringing hemp cultivation is inexcusable ...

South Carolina needs to be doing everything within its power to enhance the competitiveness of its agricultural sector. That means removing barriers to farmers, not erecting them. Don't get us wrong, we're glad South Carolina has an industrial hemp program up and running — but lawmakers must take steps in 2018 to expand it. And once it has been expanded, bureaucrats must take steps to get the hell out of its way. 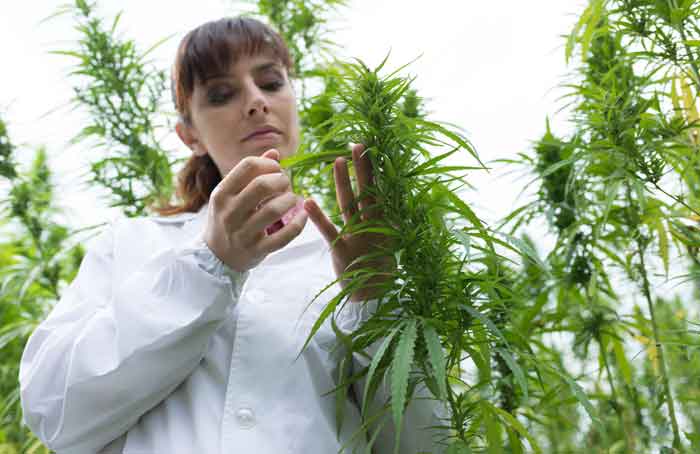 Hemp To Be Next Cash Crop In South Carolina

SC: Want To Grow Hemp? Your Time To Apply Is Now