Hundreds More Sign Up For Medical Cannabis In Georgia

Hundreds of Georgians have signed up for a card that says they can legally possess medical marijuana in Georgia since Gov. Nathan Deal signed a bill expanding the state's now two-year-old program.

That brought the total number of patients on the state's registry up to 2,162 as of the end of June, just days before the law officially took effect.

"Keep in mind that these are people who are going through the process to register with their physician for a product they can't even get," said Rep. Allen Peake, R-Macon, who has championed the issue under the Gold Dome.

Peake is referring to what he calls a "gaping hole" in the state's current law: Residents with a qualifying medical condition can have low-THC oil on hand, but it's still illegal to bring it here.

That's why the state legislator says he is gearing up for a new push to skirt that barrier by allowing homegrown medical cannabis, teeing up the issue for when lawmakers return to the Gold Dome next winter.

"There are medical marijuana laws that provide access in 29 states now," he said. "So more than half the country has figured out how to make it work. We ought to be able to do the same for our citizens who are demanding this, quite frankly."

Peake has already filed a bill — he quietly did that in the final days of the legislative session earlier this year — that takes cues from Louisiana.

His measure would allow the state to license two medical cannabis producers, with preference given to the state's public colleges and universities.

Peake has also proposed letting voters decide whether the state constitution should be amended to allow medical cannabis to be grown here. If that measure can win over two-thirds of both chambers, the question would be on the ballot alongside the race for governor.

Calls for in-state cultivation, though, have so far found opposition with the state's term-limited governor, some conservatives and the law enforcement community, who are all quick to point to the conflict with federal law.

"The legislature is playing FDA without the scientists," said Virginia Galloway, regional director for the Faith and Freedom Coalition, referring to the U.S. Food and Drug Administration.

"I understand that there may be some temporary relief and I know, as a parent, you will do anything to keep your child from being in pain," she said. "But at the same time, I think the state is irresponsible for allowing the use of a drug that hasn't been fully vetted."

The state's program, Galloway also argues, is just inching Georgia toward full legalization, and she said she believes medical cannabis programs are vulnerable to abuse.

Galloway said this week that she's also readying for a fight. In-state cultivation, she said, will expose Georgia to a whole host of new problems as state officials try to control the program.

Galloway and other opponents will face a passionate and vocal group of parents who are among those pushing for a Georgia-grown medical cannabis program. There are nearly 500 children on the state's registry.

"Right now in Georgia, all we have is a black market. It's totally unregulated," said Dale Jackson, a Troup County dad who is using medical cannabis to treat his son's autism.

"So give people the right, the ability to invest money here in Georgia and help people, and you will instantly eliminate 95 percent of the black market here in Georgia," he added.

Patients with a state-issued card might have success finding a reputable company willing to ship its product, especially when a patient is seeking oil with just a small amount of THC.

Those low-level oils may work for some people, such as those with chronic seizures, but that is generally not as effective with conditions such as autism, Jackson said. Georgia law limits the level of THC, which is the psychoactive compound found in cannabis, to 5 percent.

"In the context of properly treating autism, there is absolutely no oil that a parent in Georgia can get legally. Zero," he said.

Peake is also personally assisting some families. The state legislator has been receiving regular shipments of oil — from who, he says he does not know — and is giving bottles away for free.

He said the demand has increased nearly four times over since the new law took effect.

"It shows the real inadequacy of our law and why we need legislation that would allow the cultivation, processing and distribution of medical cannabis oil here in Georgia," Peake said. "And that's what I'm going to continue to push hard for."

All said, more than 400 people have signed up for the expanded program since May 9, when the governor signed the bill. That measure added six authorized medical conditions: autism, Tourette's syndrome, AIDS, Epidermolysis Bullosa, Alzheimer's disease and peripheral neuropathy. Those in hospice care are also now eligible.

Prior to the new law, the program was limited to late-stage cancer, ALS, multiple sclerosis, Parkinson's and sickle cell disease, as well as seizure disorders, Crohn's disease and mitochondrial disease.

About 38 percent of patients on the registry use the oil to treat seizures, according to information from the state Department of Public Health. About 23 percent are cancer patients, and 10 percent have multiple sclerosis. 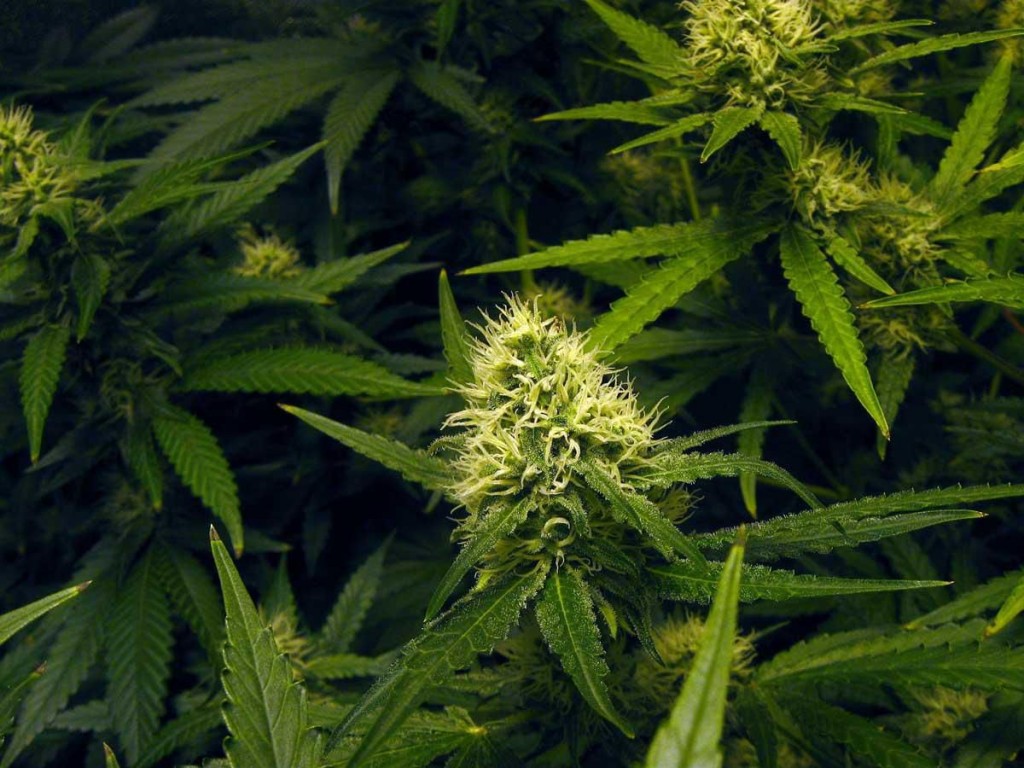