A traffic stop near Council Bluffs led to the arrest of a South Carolina man and the seizure of nearly 20 pounds of marijuana.

According to the Pottawattamie County Sheriff's Office, a deputy conducted a traffic stop on a 2017 Kia Forte for excessive speed on Interstate 80 near Council Bluffs. The driver, identified as 57-year-old Kevin Clarence Miller of Campobello, South Carolina, was given a warning for speeding.

Miller refused a consent search of the vehicle, however, a free-air sniff by a K-9 Unit detected the odor of narcotics. A probable cause search of the vehicle revealed a garbage bag with several sealed bags containing 19.5 pounds of marijuana and marijuana wax. Miller was charged with possession of a controlled substance -- marijuana -- with intent to deliver. He posted bond and was released from the Pottawattamie County Jail. 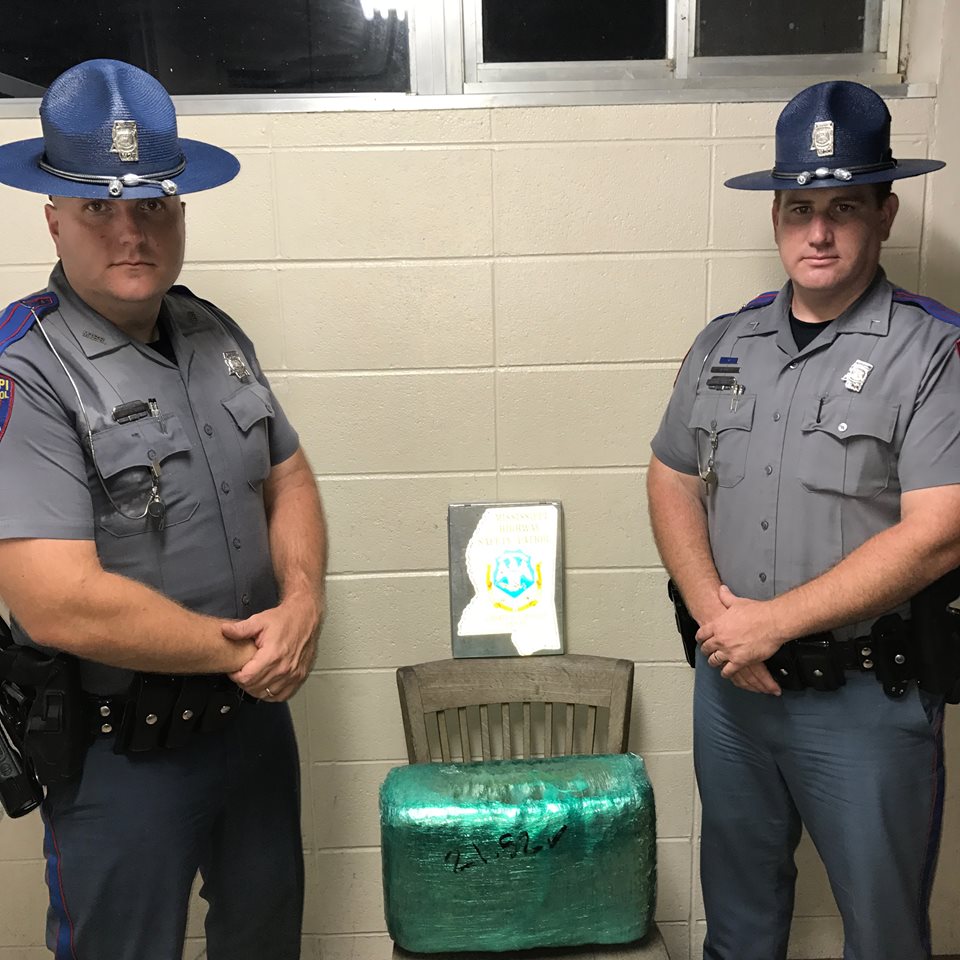