Gov. Kim Reynolds named eight Iowans Wednesday to serve on a state board that will oversee the state's expanded medical cannabis law.

House File 524, known as the Medical Cannabidiol Act, requires the board to consist of eight medical practitioners representing specific specialty fields and one law enforcement representative. The governor's office is still seeking one licensed practitioner representing gastroenterology to serve on the panel.

Officials with the state Board of Public Health say dozens of individuals and businesses have inquired about establishing a medical cannabis business in Iowa, which will be subject to rules and regulations established by the new state board under the state's expanded program.

Previously, Iowans could obtain medical cannabidiol to treat epileptic seizures, but the law did not allow for the production and sale of the medicine here.

The businesses must be licensed and ready to operate by Dec. 1, 2018.

The state's application fees are $7,500 for manufacturers and $5,000 for dispensaries. 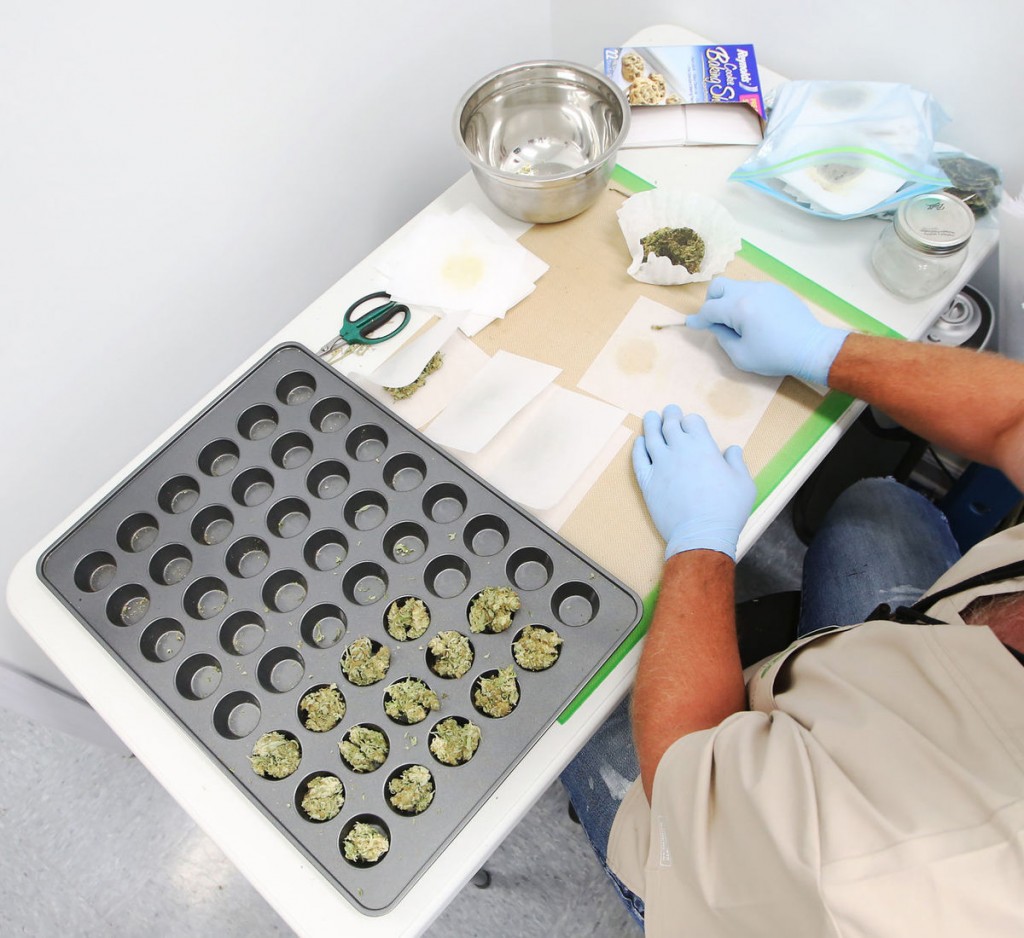