ID: Would You Give Your Sick Child Marijuana If It Helped?

Osborne's daughter Madyson has been acting out since she was 18 months old. On October 4th, the pre-schooler was having a particularly bad night after several weeks of going on and off Risperidone, an antipsychotic medication.

"She was begging me to save her that she was going to die," said Kelsey Osborne.

"She said she loved her dad and Mike and me and her step mom, and she started going into a seizure, her eyes locked to the side of her head, she couldn't move."

So the Idaho mom decided to treat her daughter herself.

Mom had knowledge of cannabis

"At about 11 o' clock is when I decided with my knowledge of cannabis, I was going to give her just a tiny bit in a smoothie and butter and it helped her," said Osborne.

Would you give your child cannabis to help a medical condition?

Osborne said it wasn't a difficult decision to give her daughter the marijuana butter. She only questioned whether she was giving Madyson enough to treat her.

Osborne said her daughter calmed down and stopped exhibiting the seizure-like symptoms about 30 minutes after drinking the smoothie.

The next day, Osborne took her daughter to the doctors. Tests were run on the little girl to determine the cause of the seizures.

When the test came back positive for marijuana, the doctor called the Department of Health and Welfare and Child Protective Services got involved.

Tests came back positive for THC

Now, Osborne is fighting a misdemeanor injury to child charge. She is heartbroken as her daughter and son have been taken from their home.

"I was sitting there thinking, I know this will help her and I know I can get in trouble for it, but this is my daughter's life," said Osborne.

Nine states will have marijuana reform on their November 8th ballot, but Idaho is not one of them.

Osborne said she was forced to use the marijuana butter, which she made herself and contains THC (tetrahydrocannabinol), because CBD (cannabidiol)oil isn't available in Idaho.

Idaho is the only state from the surrounding states that still bans all forms of marijuana use, both medical and otherwise.

Wyoming and Utah passed bills in the past two years that grant supervised use CBD oil to treat intractable epilepsy or seizure disorders.

For this Gooding mother, she says something has to change.

"This is her home, I've always been her main caregiver to my children since day one, I feel like at least medicinal should be legalized in Idaho."

Kids have been taken away from mom

Currently, her two children, Madyson and Ryker are staying with their father, and Osborne is allowed supervised visitation.

Osborne is now fighting to regain custody of her two children, who she can now only see during supervised visits.

Should medical marijuana oil be used to treat children suffering from severe epilepsy? 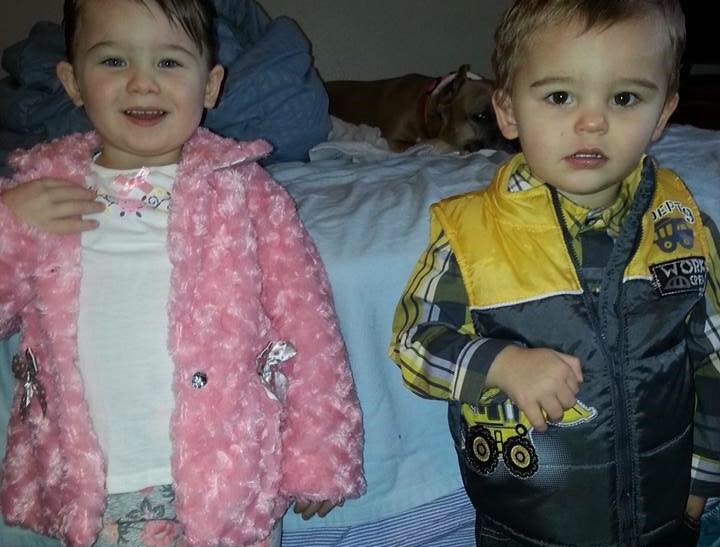 Oct 27, 2016
Katelyn Baker
K
K
ID: Cannabis Butter Eased Her Child's Symptoms Then Her Kids Were Taken Away From Her

Nov 30, 2016
Katelyn Baker
K
K
ID: Would You Give Your Sick Child Marijuana If It Helped?