Gov. David Ige on Thursday signed into law a bill allowing the state Department of Agriculture to cultivate industrial hemp.

Senate Bill 2659, which was signed into Act 228, establishes an industrial hemp pilot program through the DOA. The program allows the cultivation of industrial hemp and the distribution of its seed in Hawaii for the purposes of agricultural or academic research.

Alexander and Baldwin Inc. (NYSE: ALEX) is considering planting hemp under its diversified agriculture model at its Maui plantation, which will end sugar production later this year.

In December, the University of Hawaii at Manoa finished a project researching such uses of hemp as biofuel and toxin removal.

Rep. Cynthia Thielen, who has been advocating the state's use of hemp for the past 20 years, said the project and its report show that Hawaii can lead the nation in producing industrial hemp.

"We can grow three crops a year and no other state can," said Thielen, R-Kailua-Kaneohe,. "We are really ahead of the curve for producing this highly versatile plant." 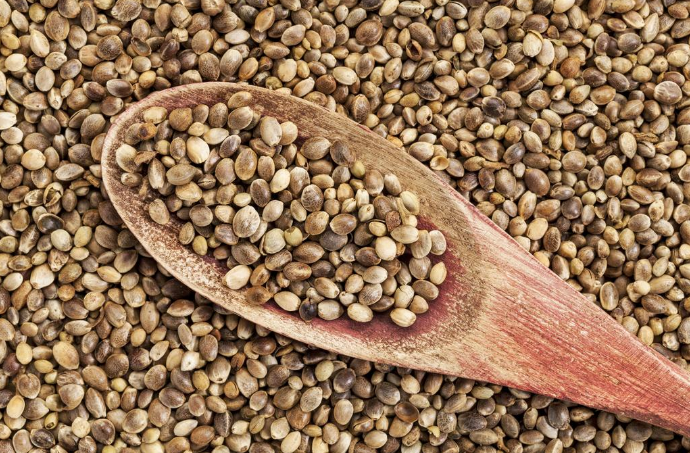