David Sands has ALS or Lou Gehrig's disease, and qualifies as a candidate for medical marijuana under the state of Illinois pilot program, but he can't get a prescription from a Quad City doctor.

"I'd just kind of like to know how you can get it", said the 56-year old from Silvis, who right now, gets street pot and smokes it illegally to give his pain and his mind, a break.

"When I was diagnosed four years ago, my doctors gave me a year-and-a-half. I'm still here, but I am getting worse. My legs don't work, my arms are going, I am almost turning from a parapalegic to a quadrapalegic", he said about the progressive disease which will someday kill him.

He says he's asked his Quad City doctors for help with obtaining medical cannabis , and has been refused. And, he feels badly about having to smoke pot illegally at his 81-year-old mother and caretaker's home.

"I don't want to get them in trouble, I'd rather do this the right way", he said.

He has the blessing of his mom, Jan Schuman.

"He's on morphine, he's on methadone, he's got some strong medications, the marijuana itself chills him out a little bit. He can relax. He's in so much pain. We'd like to stay within the law, but.......", she said.

After a medical marijuana expo in Rock Island last month, Schuman reached out to some for-profit companies that are cropping up in the area, who say they will hook up Quad City patients with out of town doctors. For a fee.

This week, one business out of Chicago told Jan that she can pay $650 to meet and speak with a doctor who prescribes medical cannabis at a "mobile" visit that she is scheduling later in August. There are other fees for fingerprinting, photographs, and paperwork.

Or, the other option is to get David to Melrose Park, a suburb of Chicago, and the charge would be closer to $250.

Another company, based in Rock Island, told Jan that there would be a $100 charge for her first visit, then a $200 fee with the doctor, and another $150 charge for a two hour power point presentation which will educate her about the different strains of medical cannabis. There would also be other fees for photographs and fingerprints, as required by the state. All the fees are out of pocket.

"I don't have that kind of money. I am on a fixed income", said Schuman, after learning of the all the out-of-pocket costs to secure an outside doctor for her son to procure medical cannabis.

"It sounds to me like a racket", she said.

There is a doctor being recommended in the region in Fulton, about an 80 mile round trip journey for David, but he doesn't think he could make it that far.

'We don't have a handicapped van, and I don't think my body would tolerate it", he said.

That's why he is frustrated by the whole process, and the fact that he can't find a Quad City doctor to sign off.

"That people who need it can't get it without all these hassles. Pot really does help people. It helps me a lot. I can't find a doctor", he said. 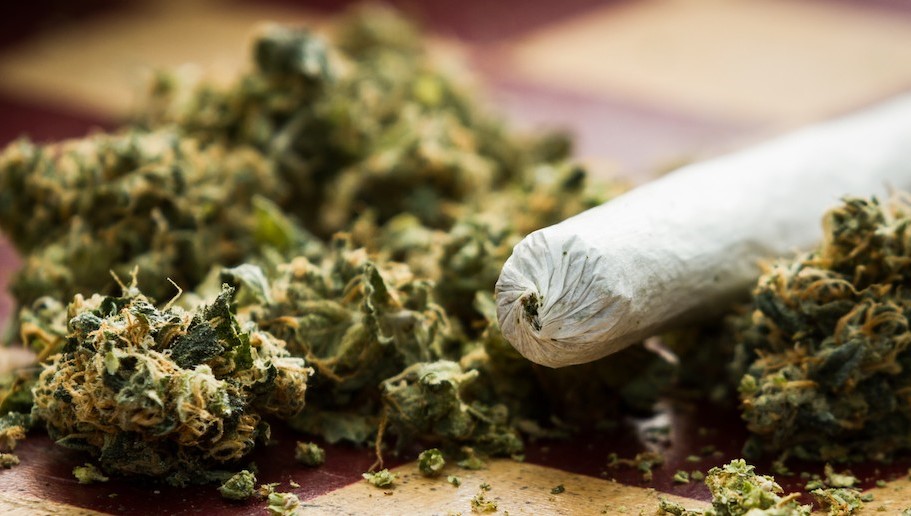