In before-and-after moments, it seems logical to expect — demand — a response from Springfield.

After all, the White House explained that Obama's move was due to "outdated and unduly harsh sentencing laws," and that certainly applies to those still locked up for pot.

Before, Illinoisans convicted of possessing up to 10 grams of marijuana faced six months in jail and a $1,500 fine. After, instead of jail time, the penalty will be a fine of $100 to $200.

Is Illinois at another before-and-after moment? Gouging prisoners and their families before, or charging fairer fees for purchases from phone calls to toiletries after?

According to the Ella Baker Center's 2015 report "Who Pays? The True Cost of Incarceration on Families," there are enormous prices to pay beyond legal expenses and time. Based on surveys with 1,000 people in 14 states, the study shows that routine expenses can mean a year's household income, plus the strain on marriages and children. One in three families with someone behind bars is forced into debt for costs of visits and phone calls alone, says the report, which makes three recommendations: reduce the population of jails and prisons, lift barriers to employment and housing for those released, and restore opportunities for ex-inmates.

"Savings from criminal justice reforms should be combined with general budget allocations and invested in job training and subsidized employment services to provide the foundation necessary to help individuals and their families succeed prior to system involvement," the report says.

The National Association of State Budget Officers says the nation annually spends $80 billion to lock up 2.4 million people in jails and prisons — spending that dwarfs what's spent on housing, transportation and higher education, according to the Pew Center on the States. But incarceration also burdens families for generations.

Resulting resentment by prisoners and their families has led to unrest, with hunger strikes, boycotts and other concerted activities at Cook County Jail and penitentiaries at Stateville and Menard, plus similar actions in Alabama, California, Texas and Wisconsin, all protesting overcrowding and poor conditions, unpaid labor or high prices for everyday items like toothpaste and calls home. The Illinois Department of Corrections collects a 50-percent commission on items available at commissaries (sandwiches reportedly can cost $6), and IDOC can charge an additional 25 percent above the cost for commissary goods, plus a 7 percent surcharge fee.

Reasonable observers might sympathize — especially with nonviolent offenders — but bilking inmates and families can be a lucrative revenue source for the state and vendors.

"In 2013, there was $30 million deposited into [IDOC's] 523 Fund, which was made up from commissions from phone calls, commissary as well as federal funds," according to Brian Dolinar, who works with the Illinois Campaign for Prison Phone Justice,.

"Said to 'benefit inmates,' the money is used to cover general expenses like medical treatment and law libraries, as well as pay for guard salaries," Dolinar added.

One step toward a more just arrangement is a bill on Rauner's desk, HB 6200, which would prohibit charging more than 7 cents per minute for calls (and meet Federal Communications Commission rules). Its chief House sponsor was Carol Ammons; in the Senate Jacqueline Collins. The bill passed the Senate unanimously on May 27, was approved by the House 79-38 on May 31, and was sent to Rauner June 27. (Although both Republicans and Democrats supported the measure, most area Republican State Representatives — including Dan Brady, Norine Hammond, Keith Sommer and Mike Unes — opposed it. GOP Rep. Tom Bennett of Pontiac was an exception, backing the bill.)

Meanwhile, time passes, and a nationwide prison work stoppage called for Sept. 9 seeks to "demand the end to prison slavery," organizers say. "We will end it ourselves by ceasing to be slaves." 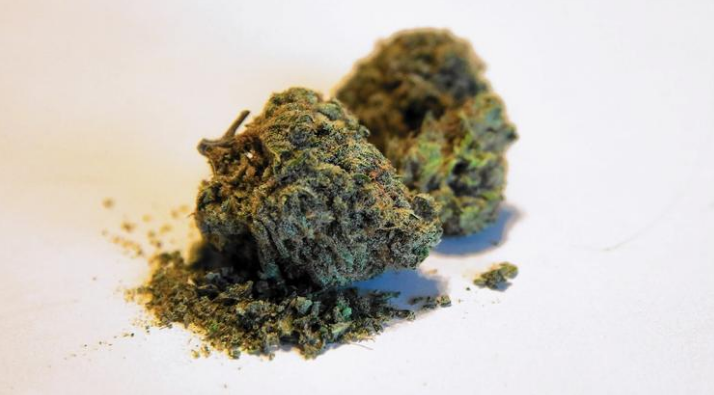 T
TOO MANY PRISONERS?

T
FEDERAL PRISONS ARE WHERE THE GROWTH IS