Similar to other municipalities within the state, the Park City Council amended their zoning ordinance Thursday to allow adult uses and medical cannabis uses within the city limits, but only as a conditional use, and with the ability to add regulations and location restrictions. City Attorney Peer Karlovics, who worked with City Land Planner Al Maiden and the Zoning Board of Appeals to prepare the amendment, told aldermen that conditional use means that a public hearing must be held before official action is taken by the council.

The new ordinance conditionally limits adult uses and medical cannabis facilities to within 1,000 feet north of Washington Street or 1,000 feet south of Washington Street and east of Teske Boulevard. Setback standards and other provisions are also required. On behalf of the Zoning Board of Appeals, Maiden conducted an in-depth study of Park City's land use, and he found there were about 38 acres of the city's 750 acres that might be appropriate for adult and medical cannabis dispensation usage. However, based upon the 1,000-foot setback, Maiden doubted that no space in the city would be large enough for a medical cannabis cultivation facility.

Maiden also pointed out that the city couldn't ban medical marijuana uses within its city limits, according to state law. However, the city can reasonably regulate it for the public's safety. "The State medical marijuana law adopted by the General Assembly is still a pilot program, and there is only one cannabis cultivation facility allowed per Illinois State Police District," Maiden said. In other action, the Council approved community yard sales from 9 a.m. to 4 p.m. Saturday, Aug. 9, in Betty Limbrunner Park, and from 9 a.m. to 4 p.m. Saturday, Aug. 16 in Robert Allen Park. Alderwoman Maria Fabiola Ortega, who chairs the events, said there is still some sales space left for Robert Allen Park and to contact her for details. 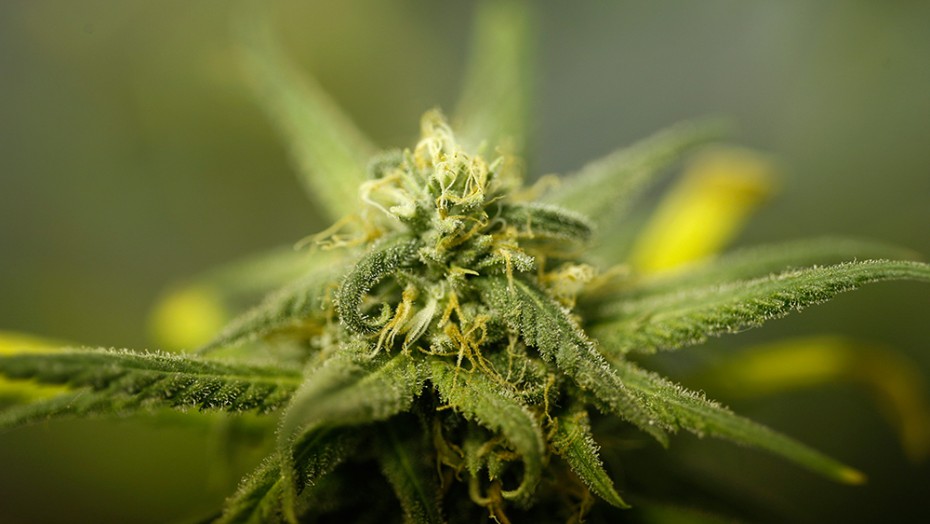