Seriously ill Illinoisans are starting to find out if they'll be able to legally use medical marijuana. Jim Champion, who was the first person to apply to be part of the state's Medical Cannabis Pilot Program, got an acceptance letter last week telling him he's in the program, he said. "I was shocked it came so fast," said the 48-year-old Army veteran who has multiple sclerosis. "I'm very excited."

Champion, of Somonauk, led the pack of more than 2,000 seriously ill Illinoisans who applied to the program in the first few days applications were accepted. Those accepted into the program will receive registration cards, which will be needed to buy marijuana at a dispensary. No dispensary is yet open. People with qualifying conditions whose last names begin with the letters A through L can submit their applications for the program until Oct. 31.

Then patients whose last names begin with the letters M through Z can send in their information Nov. 1 through the end of the year. Last week, state officials announced more than 350 entrepreneurs applied to grow and sell medical marijuana. There were 158 applications submitted for those seeking to operate cultivation centers, according to the state. Only 22 licenses will be granted statewide. And 211 applied to open dispensaries, according to state. Only 60 of those licenses will be granted. The state netted $5 million in non-refundable application fees from those potential business owners. Officials hope legal medical marijuana will be available to patients – who suffer from predetermined conditions like ALS, severe fibromyalgia and Tourette's syndrome – in early 2015. 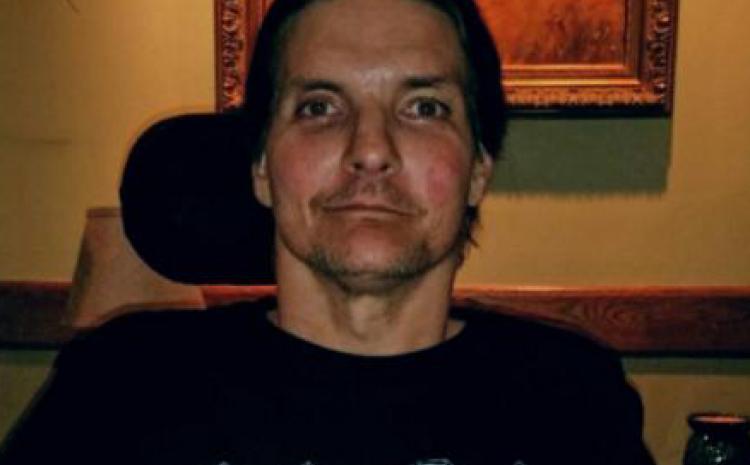