The number of Illinois patients approved to use medical marijuana continues to climb as dispensaries get ready to sell the drug for the first time.

Transportation from cultivation center to retail shop will be governed by official instructions sent to growers Thursday.

Kovler cautioned patients that they must have their ID card and have designated a dispensary with the Illinois Department of Public Health before they can make a purchase.

According to rationale supporting the ordinance on the city's website, without such an ordinance, "probable cause to search a vehicle is negated when the driver or passengers produce their authorization to use medical marijuana, and they are not transporting more than the legal amount or driving under the influence".

The system also is created to catch violators who might add black-market marijuana to the legitimate system, Vo said.

Dispensaries would require a permit and only be allowed in areas with appropriate zoning, such as office districts, urban mixed-use districts, and medical services districts.

The first dispensary license was issued to a facility in Marion in August. 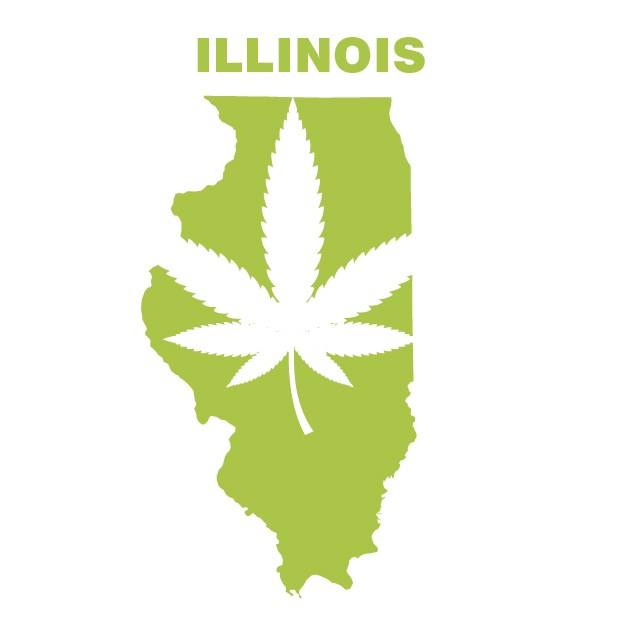 May 23, 2014
The General
T
J
Medical Marijuana Goes On Sale In Illinois Today