There's a medical marijuana law on the books in Illinois, but patients can't yet use the drug here legally. That's going to change soon. On Tuesday, lawmakers who make up the obscure but powerful Joint Committee on Administrative Rules are meeting in Chicago to discuss the rules that would implement the Illinois Medical Cannabis Pilot Program. If the committee has no objections, the rules can officially be put to use and the process to begin registering patients, dispensers and growers can begin.

Patients who are approved by the state are expected to be able to start using medical marijuana early next year, said Bob Morgan, the state's medical marijuana program coordinator and a lawyer for the Illinois Department of Public Health. People with debilitating medical conditions seeking to use medical marijuana will be able to apply for a registry identification card beginning in September, Morgan said, though the application process will be staggered.

Applications for those seeking to sell or grow pot also will be out about the same time, Morgan said. Then state officials will have to decide who gets the limited business permits for locations throughout the state – 60 for dispensaries and 21 for marijuana growers. The medical marijuana, which has to be grown in the state, likely will be available for consumption in early 2015, Morgan said. Though Illinois' medical marijuana program is highly regulated, there are still many unknowns.

It's not yet known how many patients will be participating, Morgan said. "We do know that there are at least 100,00 to 200,000 patients that will be eligible just based on medical conditions," he said. The Marijuana Policy Project estimates about 10,000 people will become registered as patients, though that likely will take some time, said Chris Lindsey, a legislative analyst with the Washington-based group. But in Illinois, the program likely won't develop as slowly as it has in other states, he said. "A lot of people now know about medical marijuana," Lindsey said. "They've heard about this in Illinois." Morgan said Illinois is anticipating and preparing for "at least tens of thousands [of patients] in the first year." That could mean revenue for the state, but the details of that are not yet known either.

So far, based on the number of dispensaries and cultivation centers that can open, the state can collect up to $1.8 million a year from the dispensary's registration fee of $30,000 and $4.2 million a year from growers who will have to pay $200,000 for the annual permit. People who want to grow or sell marijuana will also have to pay a nonrefundable application fee – $5,000 for dispensaries and $25,000 for cultivation centers – and there are no estimates as to how many potential applicants there will be, though Morgan expects it to exceed the number allotted to open.

Cultivation centers also will pay a 7 percent privilege tax on the sales price per ounce of the marijuana. Colorado, which started its program more than a decade ago, reported nearly $18 million in medical marijuana revenue so far this year. As of April, more than 116,000 patients were registered to use medical marijuana in Colorado. Rep. Lou Lang, D-Skokie, a member of the committee that will meet on Tuesday and sponsor of the medical marijuana legislation, said he's not concerned about the lack of information on revenue. "To me, this bill is about patients, not revenue," he said. Meanwhile, Morgan hopes patients eligible to participate in the marijuana program start preparing for its rollout. "Right now, we think it's a good time for patients to be having that conservation with their physicians and their caregivers if they have any interest in participating in the program," he said. 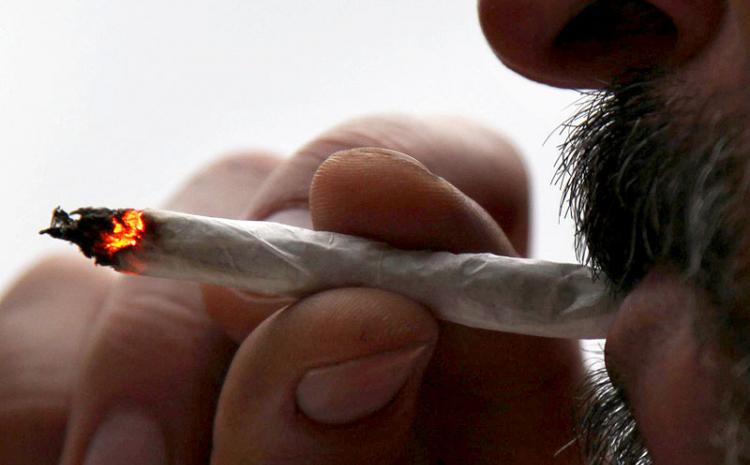 T
Thousands Of Applications Expected For Medical Marijuana In Illinois