Indiana legislators may not want to tackle the issue of medical marijuana in the Statehouse, but one Lake County Council member is looking to gain the support of his peers for a resolution supporting the practice.

Lake County Councilman Jamal Washington, D-Merrillville, said he would like fellow council members to consider a resolution supporting the decriminalization of marijuana for medical purposes when the council meets Tuesday.

Washington said that with more states approving the decriminalization or legalization of medical or recreational marijuana, it is time for Indiana to allow access to the product that has been found to be effective treating symptoms of myriad diseases, from Alzheimer's to cancer.

"People should be able to have access to medical marijuana if it will help relieve their pain," Washington said.

Two bills on the issue were presented in the Statehouse but did not make it out of committee in the spring session. The measure he is asking the council to consider would not serve to decriminalize medical marijuana in Lake County but would show the state legislature that county officials support statewide approval of the measure.

State Sen. Karen Tallian, D-Ogden Dunes, authored SB206, which would have established a medical marijuana program and permitted caregivers and patients who have received a physician recommendation to possess marijuana for treatment. Tallian's bill would have also established a department of marijuana enforcement as a state agency to oversee the program.

Council President Ted Bilski, D-Hobart, said the resolution, if approved by the council, would serve to let the state legislature know county officials would be behind a measure to decriminalize medicinal marijuana in the state.

"I have no issue supporting a resolution for medical marijuana," Bilski said. He would not be so quick to support a move to decriminalize recreational use of marijuana without future study, he added. He said he has concerns about recreational marijuana use and would like to see more information on states that have approved it and are handling some of the negative issues.

"Unfortunately, the county council does not have the authority to do anything," Bilski said, adding that if one of the council members feels the need to bring the resolution forward, it should be considered. 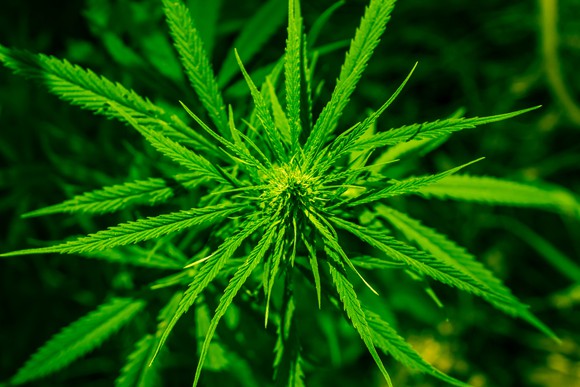