IN: Local Medical Marijuana Advocate Taking His Message To D.C.

Jeff Staker, founder of the non-profit Hoosier Veterans for Medical Cannabis, is taking his message to Washington, D.C., next week through a high-profile forum featuring some of the nation's leading researchers on the benefits of medical marijuana.

Staker, a Peru native and former Marine who now works as a firefighter at Grissom Air Reserve Base, said he decided to organize the forum in attempt to educate federal legislatures about how medical cannabis can help veterans and curb the nation's opioid crisis.

Staker has petitioned state lawmakers to legalize medical marijuana for veterans since he founded his organization in August 2016. The D.C. forum is his latest push to convince federal officials to declassify marijuana as schedule 1 drug, which means the government considers it to have no accepted medical use.

According to the U.S. Drug Enforcement Agency, cocaine, meth and oxycodone are deemed schedule II drugs and considered less dangerous than marijuana.

"We're trying to change this at the national level for our veterans," Staker said. "We hope we get the attention of the White House and federal legislatures to take a look at this and realize it has medical benefits. This should not be a schedule 1 drug."

He said his organization has sent out invitations to the forum to U.S. senators and representatives, including the chairs of the veterans' affairs committees in both the House and Senate.

The forum will take place from noon to 2 p.m. Wednesday inside the Rayburn House Office Building, which sits just across the street from the U.S. Capitol.

Rep. Sue Errington, D-Muncie, said her bill will likely be similar to one she introduced in the 2017 session to allow patients to use medical cannabis under certain circumstances with rules developed by the Indiana Department of Health. Her House Bill 1356 did not pass from committee.

Rep. Jim Lucas, R-Seymour, has also said he plans to introduce a bill, although he is still researching the issue.

Staker said he recently talked to Lucas at length about legalizing medical cannabis in Indiana, and hopes other GOP lawmakers will sign on to support the effort.

Staker said his main goal in getting medical cannabis legalized is to offer veterans an alternative to opioid painkillers, which are highly addictive and can lead to overdoses.

"Within the U.S., one person every 20 minutes dies of either an accidental or intentional overdose to prescription pain medication," he said. "It has been reported that our veterans are overdosing at twice the rate of civilians."

He said next week's forum will bring together "the country's top medical minds ... to raise awareness of the veterans' suicide epidemic, explore arduous drug policies and engage leaders in the government sector to professionally explore safer medical alternatives in hopes to save lives every day."

To contribute to this cause, go to Fundraiser by Jeff Staker : Veteran Medical Cannabis Forum 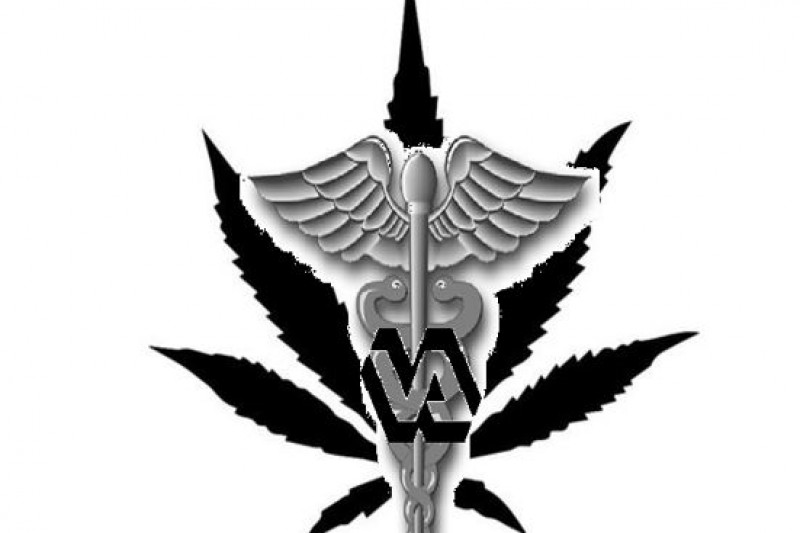