An Indiana lawmaker is preparing for a fight as he gets ready to introduce a medical marijuana bill.

State Representative Jim Lucas, a Republican from Seymour, said customers aren’t the ones visiting his print shop right now. “I’ve had people stop here at my shop that have thanked me with tears in their eyes that I'm taking up this project,” Lucas said.

This week, the Republican announced plans to introduce a medical marijuana bill. “After having been at the state level, this will be my sixth year, I’ve learned a lot, but it’s time to start speaking up on some of these hot button issues and quit being afraid to take it on,” Lucas said.

He said the timing is right because he believes marijuana could help the state’s opioid epidemic. “We’re pushing prescription opioids and those are being over prescribed, everybody knows that, so we have that issue on one yet, but yet we continue to even consider medical marijuana,” Lucas said.

Marijuana is legalized for medicine or recreational use in about 30 states. While Lucas wants Indiana included, Indiana Attorney General Curtis Hill does not.

He said the drug increases crime, poses long-term health risks, and hinders education. He also said, “simply legalizing “marijuana as medicine” is just a timid way of tiptoeing into waters that conscientious lawmakers know in their hearts should be avoided.

“I’ve known some people personally who have actually had to have medical marijuana and it’s been something that’s been able to help them,” Indianapolis resident Shandrea Funnye said.

“I think there’s a lot more probably more important things to be discussing but there’s a lot of people out there that’s fighting cancer so I’d hate to take away that benefit away from them,” Indianapolis resident David Swalls said.

Lucas said he’ll spend the next five months gathering information for his bill. Education he knows he needs if he wants to get anything passed next session.

“I have a very steep learning curve educating myself because I know this is going to be hot button issue from both sides,” Lucas said.

Part of Lucas’ research will include speaking with different groups, medical professionals, and other state’s where this is legal. It’s an uphill climb. Not only is Hill against this, Governor Eric Holcomb has said in the past he’s against marijuana legalization. 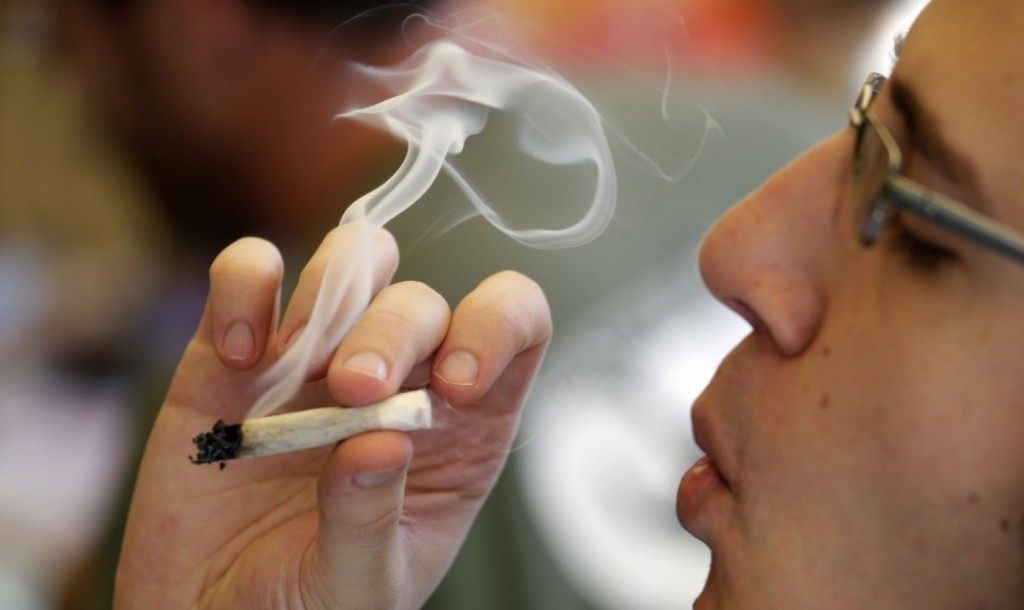 How Indiana Feels About Legalizing Marijuana