In Wisconsin, Signs Of GOP Softening On Medical Marijuana

Madison, Wis. – As a marijuana extract used to treat seizures becomes more widely embraced, even by former Republican opponents, the conversation in Wisconsin is shifting to whether the time is right to approve medical marijuana.

Advocates hope opposition to medical marijuana is starting to soften in Wisconsin, especially as it's viewed as a less harmful alternative to prescribing addictive opiates as painkillers.

The opposition from Walker and Fitzgerald means nothing will happen any time soon on medical marijuana. But Vos's openness to it, and Wanggaard's support, gives hope to proponents like Democratic Rep. Melissa Sargent, of Madison.

"We're acknowledging in this building that's pretty hyperpartisan that there are some benefits to this plant," Sargent said. She said many of the eight states that fully legalized marijuana did so gradually by recognizing marijuana's medicinal applications first.

While Walker is focused on stemming the unprecedented number of opioid overdoses in the state, Sargent and others wonder whether medical marijuana could be part of the solution.

A 2016 University of Michigan study found that patients using medical marijuana to treat chronic pain reported a 64 percent reduction in their use of opioid painkillers.

A 2014 study published in the Journal of the American Medical Association found states with medical marijuana laws saw a 25 percent reduction in opioid overdose deaths. But the study's authors cautioned against drawing conclusions without further research. Further, there's been little to show marijuana helps lessen the opioid addiction itself.

Sargent said the real issue is that policymakers are lagging public opinion in Wisconsin. A Marquette Law School poll conducted in June found 59 percent of registered voters in Wisconsin believe marijuana should be "fully legalized and treated like alcohol." The poll did not ask specifically about medical uses of the drug.

"We are sent here by our constituents to be their voice," Sargent said.

One immediate request coming from some families – the right to possess CBD oil to treat seizures – could be answered soon.

Eleven-year-old Jacob Schultz of Waukesha was diagnosed with epilepsy shortly after he was born. He and his parents have spent the last decade restricting his diet and cycling through prescription drugs in search of one that controls his seizures. His mother, Jennifer Schultz, believes the oil could give him powerful relief, but she can't legally possess it.

"It is in within reach, so let's get there already," Jennifer said.

Wanggaard plans to introduce a bill this month that would allow families like Jacob's to possess the oil. A similar bill passed the Assembly last session but died when three Republican senators feared it would lead to full-fledged legalization of marijuana in the state.

Wanggaard is confident his measure will have enough support this time around, according to his spokesman Scott Kelly.

CBD oil contains little or no tetrahydrocannabinol, or THC, and therefore doesn't produce a high in users. The groundwork for its medicinal use in Wisconsin was set in 2014 when lawmakers passed legislation known as Lydia's Law that made it legal to possess it when dispensed by a doctor as part of a medical trial.

But no medical trials have taken place in Wisconsin, so families cannot legally possess the substance.

"There were so many families that were ecstatic after Lydia's Law passed," Jennifer Schultz said. "But then to find out that it could not effectively help anyone yet was a huge blow."

But those holding out hope for medical marijuana will have to keep waiting.

"I have no idea where the caucus would be but I'm certainly not there personally," said Fitzgerald, the Republican Senate leader. "I wouldn't support it right now." 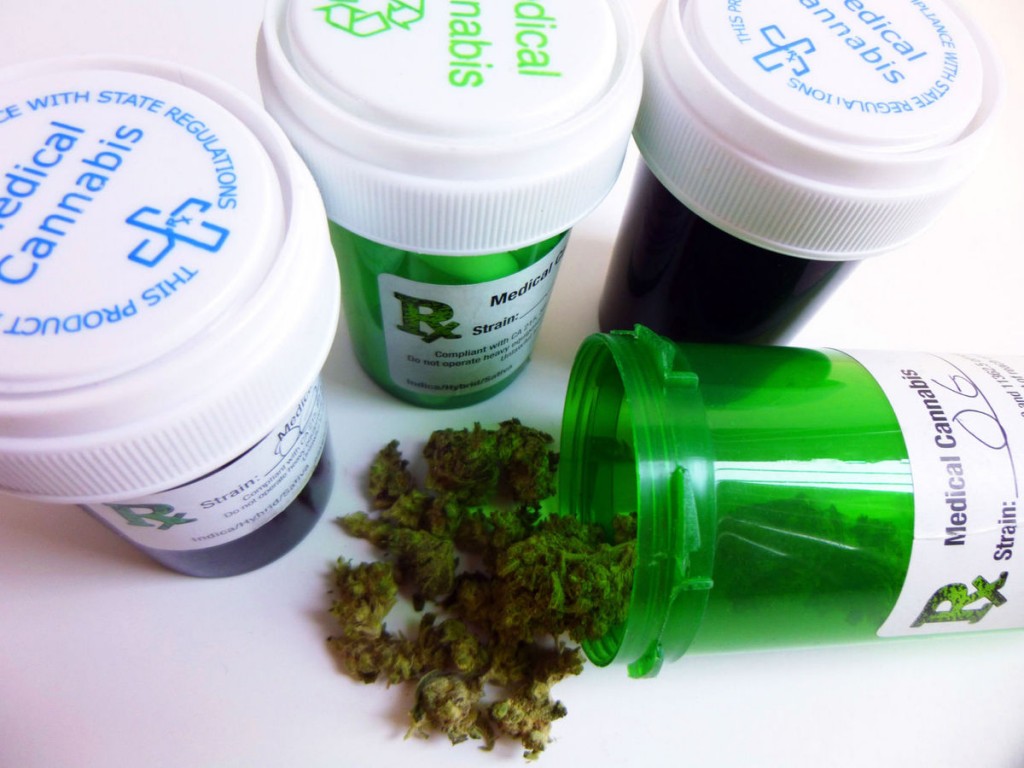