I have found inch worms on my girls,I didnt think much of it as two years ago i think i had them but they were not a problem.then i received a call from a bud that had seen droppings and worms about two weeks ago. later/today he called me to inform that the worms had gottin into his girls blossoms and destoyed his girls buds from the inside.now im concerned and went out and removed some worms from my girls hair etc.Is there somthing i can do at this point as they are about 4 weeks into budding,stating to come together as a hole shoot type bud HELP HELP HELP with what to do before hell breaks out!!! or is it to late and just pluck away at them as much as i can. what is B.T. i seen someone talking about 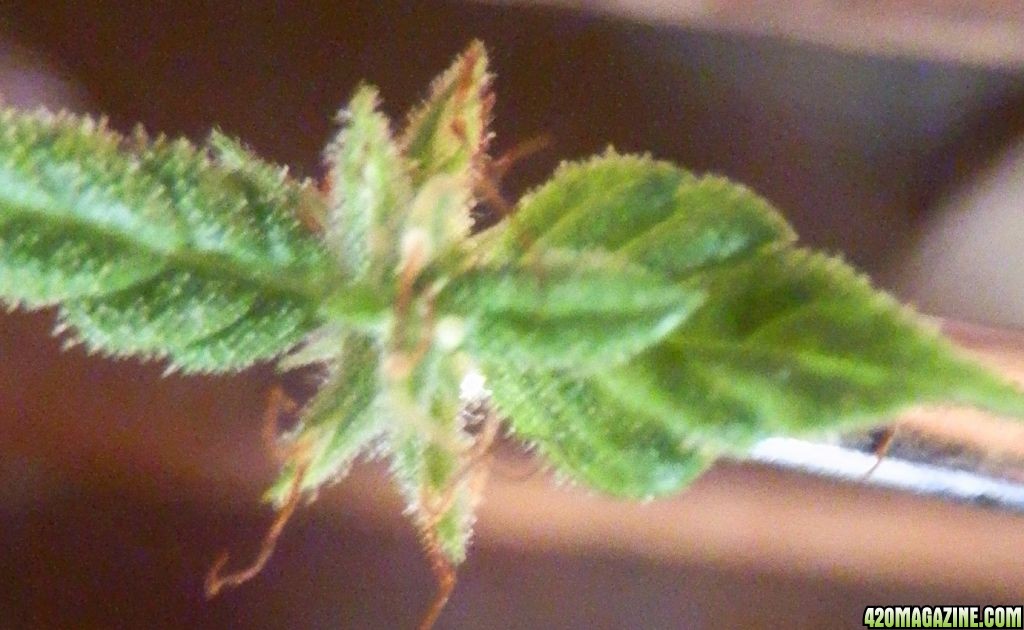 The Mission of 420 Magazine
Forum Guidelines - Please Read Before Posting
How to Grow Marijuana - Everything You Need to Know!
How to Ask for Grow Support
420 Sponsors
Medical Marijuana
More Great 420 reference Links
V

I use Safer Caterpillar w/ BT. It can be used up to harvest. I'm noticing alot of moth's flying around have been spraying every 2 weeks gonna kick up to weekly. Good luck!

thanks, I here BT a lot, must get some, thanx again!
Fluxy Lady's yard
Don't Forget to VOTE!! 420 Contests HERE

The Mission of 420 Magazine
Forum Guidelines - Please Read Before Posting
How to Grow Marijuana - Everything You Need to Know!
How to Ask for Grow Support
420 Sponsors
Medical Marijuana
More Great 420 reference Links

L
Worms in my Rockwool