Washington state wants Jeff Sessions to do his homework about weed. Democratic Gov. Jay Inslee and Attorney General Bob Ferguson both released statements last week criticizing the U.S. attorney general for a July letter he sent them which they say used faulty information to judge the impact of marijuana legalization in the state.

"It is clear that our goals regarding health and safety are in step with the goals Attorney General Sessions has articulated," Inslee's statement said. "Unfortunately, he is referring to incomplete and unreliable data that does not provide the most accurate snapshot of our efforts since the marketplace opened in 2014."

At issue are Sessions' claims in the letter about safety and oversight in Washington's legal weed industry, which come from a report from the Northwest High-Intensity Drug Trafficking Area. Although it's a federally backed law enforcement group, the accuracy of its past claims has been questioned.

In addition to their individual statements, Inslee and Ferguson also issued a joint statement, citing their various qualms with Sessions' facts.

For example, Sessions said Washington's medical marijuana market was in a legal "grey" area due to a "lack of regulation and oversight." But in 2015, the state passed a law that regulates the medical market with the same standards as the recreational one.

Sessions' letter also said 17 extraction labs – which typically use flammable solvents to isolate THC from marijuana to make concentrates known as "wax" and "shatter" – exploded in 2014. In response, the Washington officials pointed out that in the three years since legalization, there have been no blasts at licensed extraction businesses.

Sessions has also yet to respond to two letters Ferguson and Inslee have sent to discuss Washington's efforts to regulate the marijuana industry, according to Ferguson.

The Department of Justice did not immediately respond to a request for comment. 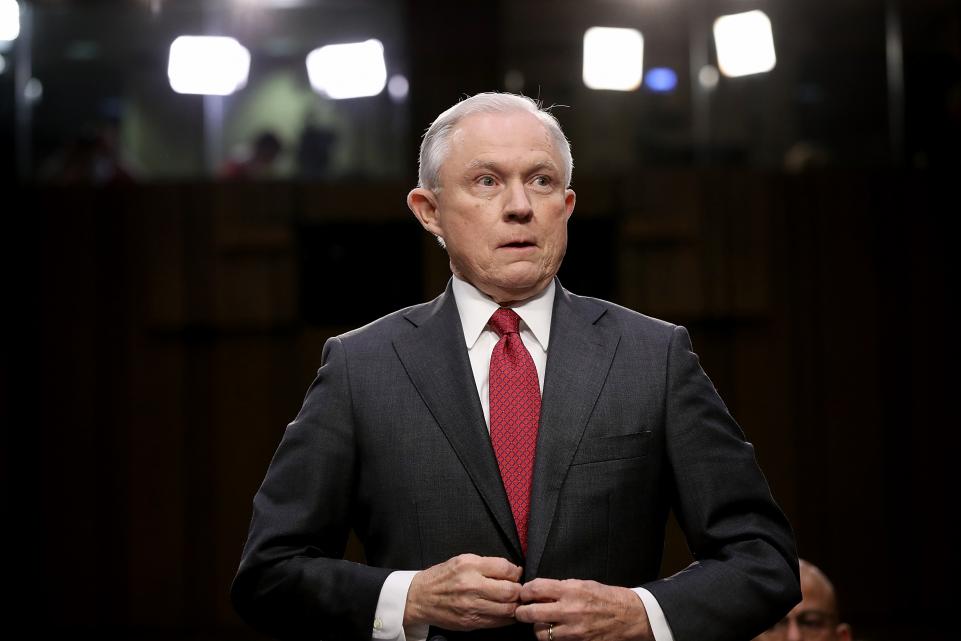