In what has become ground zero in the battle for CBD legitimacy, the Indiana state attorney general issued an opinion declaring that CBD is not a legal ingredient and could be seized by state authorities at any time.

The state recently has seen local authorities seize hemp oil extract products from health-food store shelves–only to be later returned once police have been educated on the legality of the blockbuster ingredient so long as its source is from hemp and not marijuana.

Indiana Attorney General Curtis Hill Jr. appears to be relying on a discredited opinion from the federal Drug Enforcement Administration (DEA) on the legality of the hemp-derived cannabinoid, which must come from industrial hemp that contains less than 0.3 percent THC (the high-inducing cannabinoid).

The Nov. 21 advisory opinion was issued from the state capital of Indianapolis, which also happens to be the headquarters of pharmaceutical giant Eli Lilly & Co., which is seeking fast-track approval from the FDA for its non-opioid painkiller drug, tanezumab.

"As a matter of legal interpretation, products or substances marketed for human consumption or ingestion, and containing cannabidiol, remain unlawful in Indiana, and under federal law," Hill wrote in his opinion. "This conclusion does not apply to any product that is approved by the FDA. There are currently two products that contain cannabidiol undergoing clinical trials; Epidiolex and Sativex. Simply put, cannabidiol is a Schedule I controlled substance because marijuana (Cannabis sativa) is a Schedule I controlled substance."

Indiana law, argues the attorney general, established a registry for those with epileptic seizures to access CBD. This registry carves out a "narrowly-focused affirmative defense" for using CBD, and if you're on the registry you can get CBD. The registry also means CBD is a Schedule I controlled substance, Hill asserted.

The attorney general also wrote that the Indiana legislation establishing the registry, HEA 1148, does not address the distribution or sale of CBD, meaning, "No one in Indiana is authorized to commercially distribute or sell CBD or substances containing CBD."

The 2014 Farm Bill granted states the ability to design their own industrial hemp laws, which Indiana availed itself of. This is the controlling legislation making CBD available for the public in Indiana–except that the attorney general referenced the Aug. 12, 2016 Statement of Principles on Industrial Hemp from the USDA, DEA and FDA, which makes the case that industrial hemp, despite the Farm Bill, remains, in their eyes, as a controlled substance.

Hill said that this statement of principles amounts to a "joint affirmation of federal policy, promulgated by three separate federal agencies, affirming that no industrial hemp pilot program, state or federal, is intended to encompass products for immediate human consumption, food supplement, or a drug."

This statement of principles is highly contentious, and the hemp industry said it amounts to regulatory overreach.

"The statement of principles is a wanton and reckless document," asserted Bob Hoban, managing partner Hoban Law Group, a Colorado-based law firm that specializes in cannabis issues. "It's a policy guidance document that's been roundly trashed. It's a narrow interpretation of the Farm Bill."

Education makes all the difference

The hemp industry says the issue all comes down to the source of the CBD. If it's from industrial hemp, whether grown in states that allow it or legally imported (usually from Europe or China), the cannabinoids therein are legal and legitimate.

"The issue is the source," said Sarah Syed, marketing director for CV Sciences, which produces the leading hemp-oil extract product, PlusCBD Oil, which can be found in 1,500 health-food stores nationwide and more than 60 in Indiana. "CBD can come from any type of cannabis plant, but when it comes from hemp and remains under the legal THC limit in its product form (under 0.3 percent THC), there absolutely is an argument to be made that it is still a hemp product."

In June, Indiana authorities started seizing CBD products from stores shelves. While the action scared many into thinking a new wave of drug warriors was seeking to eliminate the hottest ingredient in the dietary supplements world today, cooler heads prevailed.

CV Sciences and others in the hemp industry led an education campaign to explain the difference between hemp and marijuana and the legalities of hemp-derived products. After those initial meetings, the Indiana state police issued a statement that products were legal when they came from hemp.

"The news picked up on CBD being confiscated. The TV stations did a slow pan and it's mainly our product," said Josh Hendrix, director of business development for CV Sciences. "I'm fist-pumping around our living room, thinking when we get past this we're going to sell a ton. Indiana is now our hottest state in the country."

CV Sciences is working closely with Indiana lawmakers to encourage the passing of legislation that will clarify the distinction between hemp and marijuana in order to ensure that hemp-derived CBD products are able to be sold without confusion. Similar bills have been passed in Kentucky, Tennessee and Oregon. 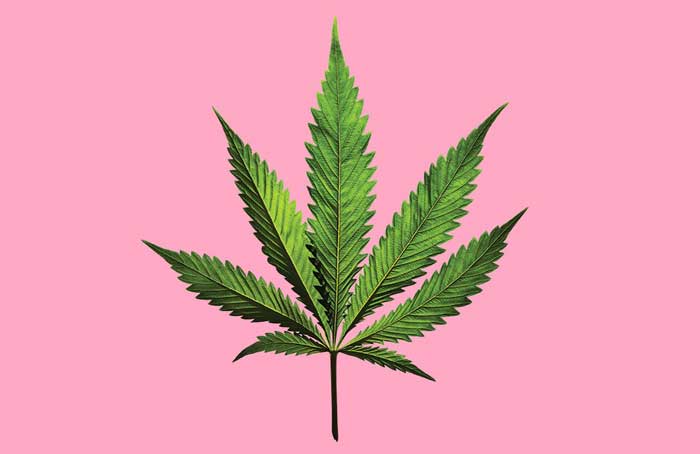 We wish them luck, thou they seem to be out of those companies planning on putting everyone else out of business

T
Indiana Could Legalize The Production Of Industrial Hemp