Indianapolis - State Senator Karen Tallian has tried for three years to decriminalize marijuana in Indiana and has never gotten very far. But this year, the Democrat from northern Indiana is changing tactics – and she says she's optimistic.

"I'd rather have decriminalization for everybody. But if I can't get that, I'm going to start here," Tallian said, referring to her new bill that would legalize medical marijuana.

The proposal has been filed and she's waiting to find out if it will get a hearing in the Senate Health Committee.

"I think there's a lot of compassion for people out there who have cancer, who have seizures, who have a whole variety of medical problems and we ought to not deny them whatever help they can get," she said.

Kevin Parsons of Indianapolis lost his wife Janis to cancer. He said prescription medicine helped with the nausea from 36 rounds of chemotherapy. But he said he can't help but wonder whether marijuana would have eased her pain even more in the final weeks and months.

The 2013 WISH-TV/Ball State University Hoosier Survey found 52-percent of Indiana adults supported the idea of state regulations for the sale and distribution of marijuana. The same survey found 78-percent believed taxing marijuana like cigarettes or alcohol is a good idea.

From the medical community, the American Medical Association is still calling for "further adequate and well-controlled studies of marijuana and related cannabinoids in patients who have serious conditions for which preclinical, anecdotal, or controlled evidence suggests possible efficacy and the application of such results to the understanding and treatment of disease."

Tallian said she had an appointment Tuesday with the chairperson of the Senate Health Committee to see if the bill will be granted a hearing. 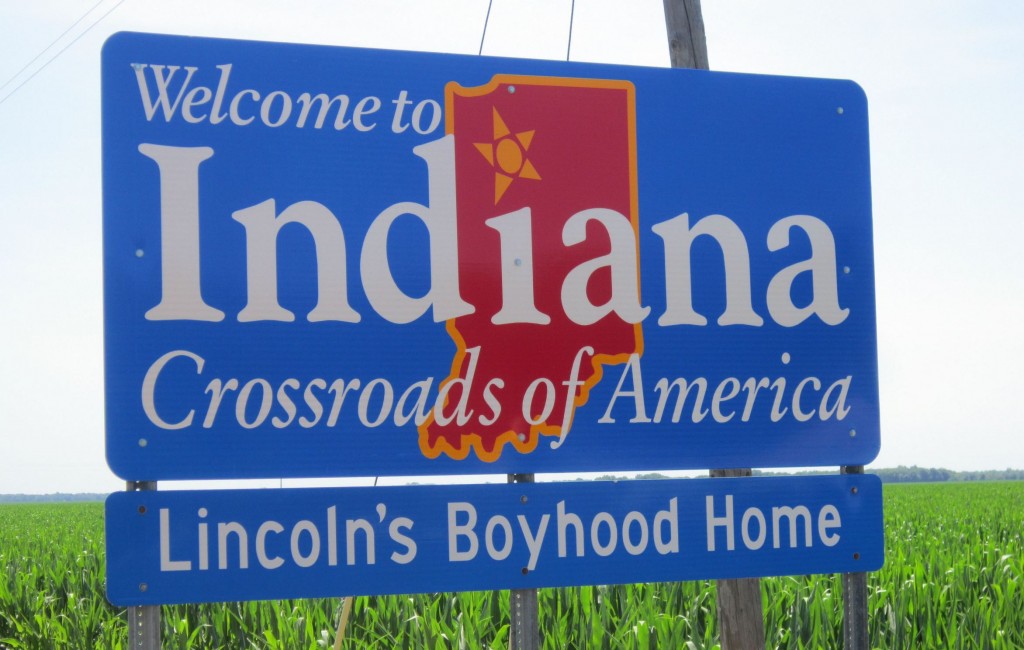 R
Indiana: For Senate, Medical Marijuana Bills Still One Toke Over the Line

Indiana To Look At Marijuana Legalization