There's one piece of legislation that seems to be getting broad bipartisan support in Springfield. The Illinois Senate earlier this month unanimously approved a measure that would allow farmers to grow and sell industrial hemp, a strain of cannabis. But unlike marijuana, industrial hemp contains less than one percent of THC, and its fiber can be used to manufacture a variety of products.

Peoria-based company Global Hemp is developing potential uses for hemp fiber, which can be chemically processed or "cottonized," to produce a softer material.

"I want this to be that someone goes to Banana Republic, like this shirt I have on, and says, 'wow, this is hemp? I would have thought this is cotton,'" Global Hemp President Eric Pollitt said, tugging at his plaid sleeve.

Global Hemp is also developing and researching hemp-based materials, like particle board and plastic alternatives, to be used for construction. Pollitt says a car company has already expressed interest in using his product for building prototypes.

"But they can't say, 'yeah, sure we'll go ahead and make next year's car model with hemp in it, and you guys go ahead and start growing it,'" Pollitt said. "The supply has to be there first. The demand is already there."

Pollitt says he estimates Illinois stands to gain an economic industry, including processing and transportation, that could outpace the state's pumpkin crop. The Industrial Hemp Bill now heads to the House.

The legislation would amend the Illinois Noxious Weed Law to allow farmers to grow hemp to be processed and sold for its fiber, seeds and oil.

Hemp advocates point to neighboring Kentucky, where more than 135 farms and 40 processors have enrolled in the state's pilot program that launched in 2016. 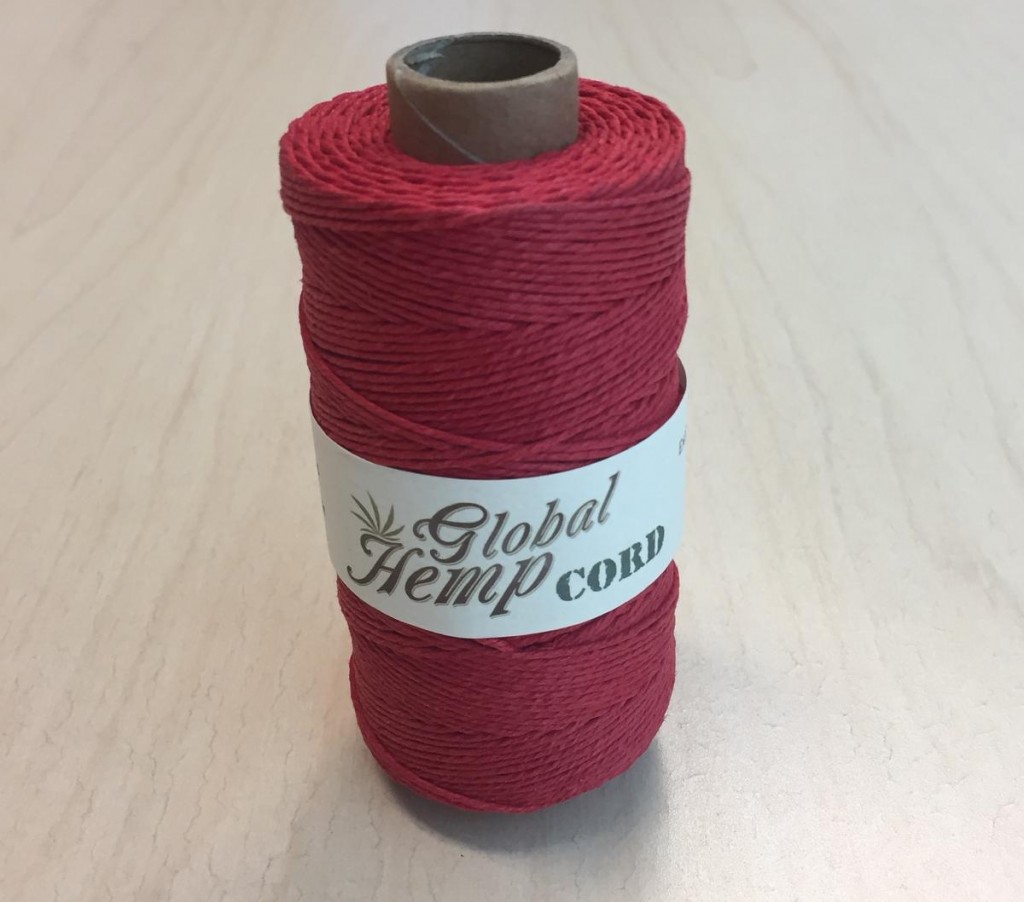