Iowa's Legislature was right in 2014 to pass a bill through which patients afflicted by epilepsy can legally possess an anti-seizure medicine derived from cannabis.

We supported the bill because we have compassion for Iowans who suffer from diseases and disorders from which medical marijuana might provide some relief.

Because we have faith and confidence in Iowa's medical community, we believe physicians in our state should possess, within the proper regulatory and distribution framework, the legal option to write a prescription for medical marijuana, for epilepsy and other conditions, if he or she believes the drug would ease a patient's suffering. We do not support legalization of marijuana for recreational purposes.

To these ends, we viewed the 2014 legislation as a good start to this discussion, and we supported future debate about expanding our state's medical marijuana program.

Since its passage, though, Iowans have raised reasonable complaints about a shortcoming of the bill. In simple terms, the bill didn't address production and distribution of the drug within the state. In other words, an Iowan can legally possess the drug for treatment of epilepsy, but it remains illegal in the state to produce or distribute it. The end result is Iowans who would benefit from the drug can't get it here, so they are forced to travel to another state.

This makes no sense and is something the Legislature needs to address - this year.

We urge lawmakers to legalize the production and distribution of cannabidiol in Iowa, at least for use by epilepsy patients.

As we have said before, we support discussion of expanding Iowa's medical marijuana program to other illnesses, but if that discussion is preventing anything from happening for epilepsy patients this year, then lawmakers should put expansion on hold until next year.

At a minimum, the Legislature this year needs to rectify the medical marijuana production and distribution problem faced by those who suffer from epilepsy who were given the legal right to possess cannabidiol for their condition under the 2014 bill. 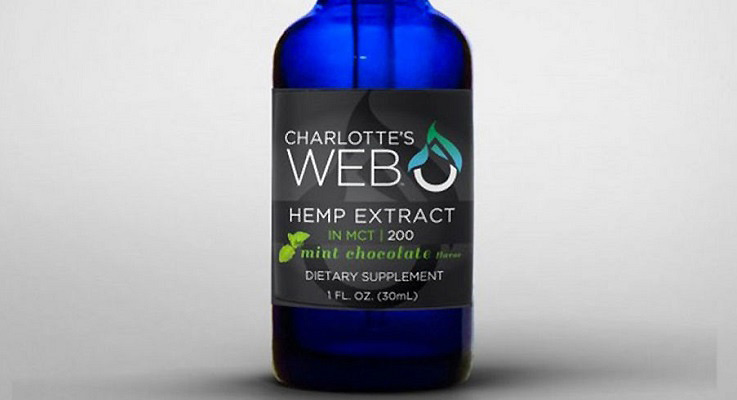