An eastern Iowa man will not be allowed to use his rare cancer condition as a defense when he faces trial next week on charges in a marijuana-growing case. Benton Mackenzie, 48, maintains that he used the 71 marijuana plants confiscated from his parents' Long Grove home last summer to make cannabis oil to treat his angiosarcoma, a cancer of the blood vessels. But Scott County District Judge Henry Latham has ruled he won't allow Mackenzie to use his ailment as a defense, the Quad-City Times reported (Cancer patient: 'If I'm found guilty, I'm a dead man' ).

"The court is not aware of any legislation or been provided with any legislation which provides for such defense," Latham said in a ruling on prosecutors' motion to bar Mackenzie from using his condition as a defense. Gov. Terry Branstad has signed a bill legalizing cannabis oil for the treatment of epileptic seizures, but the law makes no mention of Mackenzie's condition. "I'm not allowed to give proof why I was using," Mackenzie said. "At least the state is now recognizing, with a law, that marijuana has medicinal value."

Mackenzie is charged with felony drug possession along with his wife, Loretta Mackenzie. His 73-year-old parents, Dorothy and Charles Mackenzie, are charged with hosting a drug house, and his son, Cody, is charged with misdemeanor possession. His childhood friend, Stephen Bloomer, also is charged in the drug conspiracy. Trial in the case is set to begin Monday. 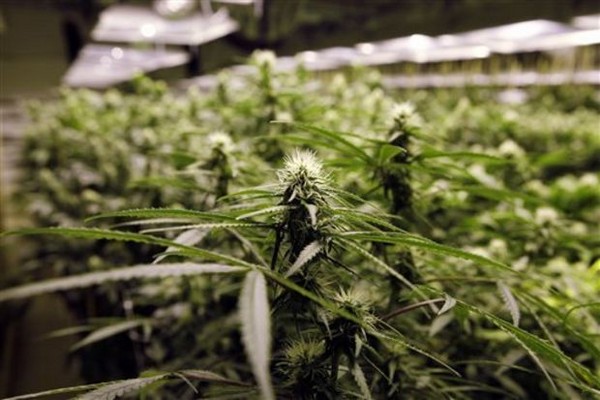 I know there is evil out there, this is an example of it. sky high robert