Gov. Terry Branstad signed a law that allows some epileptic patients to use cannabis oil, and on Monday state regulators began deciding what those cases are. The only people legally allowed to have medical cannabis oil are patients whose standard medical treatments do not significantly reduce recurring, uncontrollable seizures. Even those patents, however, find problems with the new law and were able to speak at Monday's meeting to state their cases.

The majority of those speaking had more question than comment, but that was not the case for everyone. Kim Novy has twin daughters with Gervais syndrome. She calls the proposed application process cumbersome and inefficient and wants an online process that would move faster so those in need don't have to wait. She said this is her best hope. "I do see it as our last, best option. We tried everything. There is nothing else out there," Novy said.

Sally Gaer has a daughter with Gervais syndrome, and she said she had a problem with the cumbersome rules, including a 90-day residency requirement and the cannabis card issuing process. "To make sure we are all on the same page, that the rules follow what the law dictates and not add more burden to the families," Gaer said. Suzanne Thompson said she is not suffering from intractable epilepsy, but she is suffering from a number of ailments, including a brain tumor and spinal stenosis, and she is constantly in pain.

She said medical marijuana would ease her pain but the bill signed by Branstad leaves her hurting, which to her is a major problem. "Due to the narrow, narrow scope of this bill, I am getting foreclosed on and leaving the state so I can get medical help," Thompson said in the meeting. Some people fear the cost of the cannabis oil, saying 32 ounces could cost up to $16,000. A Cannabidiol Implementation Study Committee will meet on Thursday, Sept. 11, and the hope is cannabis medical cards will begin to be issued by the end of the year. 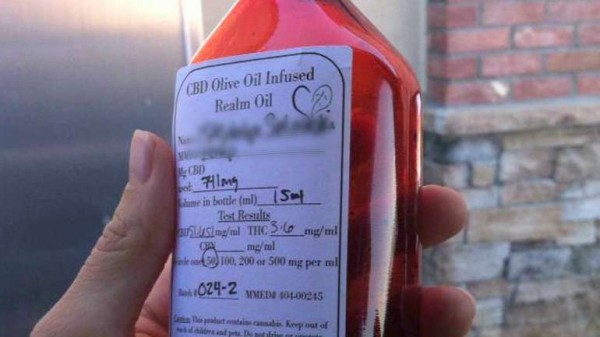