Ireland is introducing regulations that will allow cannabis-based medicines to be prescribed, the country's Department of Health recently announced. Drugs like Sativex, a marijuana-derived oral spray made by British company GW Pharmaceuticals, are available in various European countries for patients with multiple sclerosis but have yet to be authorized in Ireland.

While health regulators recommended approval of Sativex about two years ago, legal changes to allow cannabis pharmaceuticals will be implemented in the coming weeks. "Ongoing research into the benefits of medicinal cannabis and cannabis-based medication extract for the symptoms of MS has shown the efficacy of such treatments to alleviate spasticity, sleep disorders, pain and other symptoms associated with MS," said Ava Battles, chief executive of the organization MS Ireland.

"MS Ireland believes people with MS should have access to all and any appropriate and licensed treatments that would improve or assist in the management of their condition." Sativex has undergone a number of clinical trials as a treatment for MS-related symptoms. Approximately 8,000 people in Ireland suffer from the condition. The drug is to be dispensed in pharmacies under prescription, according to officials from the Health Products Regulatory Authority. Despite its similarity, herbal cannabis will remain banned under the new law. 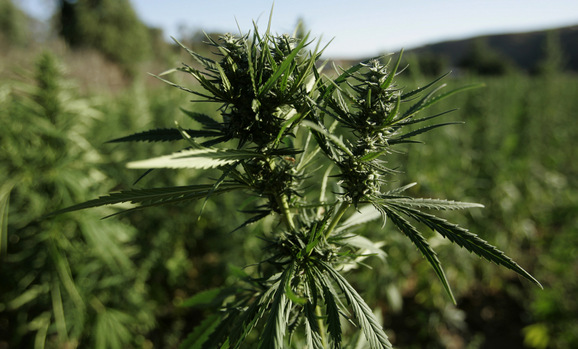 Apr 5, 2015
Jacob Redmond
J
T
Cannabis-Based Medicine For MS Patients Will Be Available On The NHS In Wales