Derek Peterson, chief executive of Terra Tech, said in a statement the combined companies would touch "every aspect of the cannabis life cycle — from cultivation, to extraction, to branding, and now, with the acquisition of BlÃ¼m, to retail sale."

The Terra Tech-Black Oak Gallery merger is expected to close at the end of March. Terms of the deal were not disclosed.

Terra Tech made headlines in 2014 when it got approval from the Securities and Exchange Commission to raise funds to build-out medical marijuana facilities.

The company, which has been publicly traded since 2012, also was granted provisional certificates from Nevada to operate dispensaries, cultivation and production facilities in the state.

Peterson said the support from the SEC could be an encouraging sign to anyone thinking of joining the marijuana industry.

Terra Tech was incorporated in Nevada in 2008. The company has been based in Irvine since 2011. 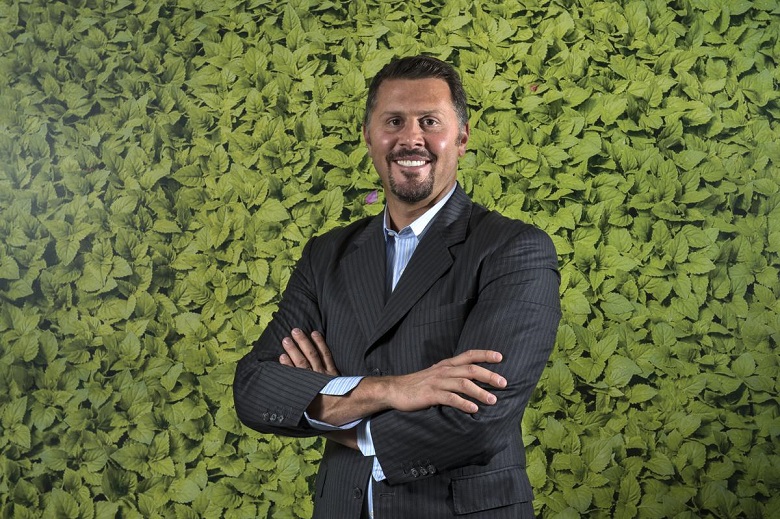