Is there any point in keeping a hermie still in veg?

So my plants are starting to show pre-flowers in veg.

The balls .... love to grow (or come earlier I guess) but only one has shown female preflower parts so far. Sadly this is a plant I was planning on pulling cuz its got balls on it too.

Is it possible to just rip all the balls off and treat it as a ... castrated hermaphrodite female, or will that just fuck it up and the female preflowers not flower correctly anyways?

I have a northern lights in there that is growing from fairly expensive 'feminized' seeds which I plan on taking cuttings from because my luck with females looks poor at the moment (and in real life too, o well).

Its on its 7th node but is only 5" tall, its a bushy ass mother fucker (and I never topped it, fim, lst, nothing), but because of this I dunno what to take as cuttings, all the growing shoots are really really short.

I'm still gonna hold off on taking cuttings for another week or so but these are near the end of week 5 and whatever females I do get (except this one which i'll be keeping in veg for cuttings) will be getting put to 12/12 not too long from now, so I wan't to get started with cloning, well sooner rather then later, and like I said 5" tall plant lol and its growing well just not vertically (i've raised my lights too). Any advice, or am I just stupid? haha 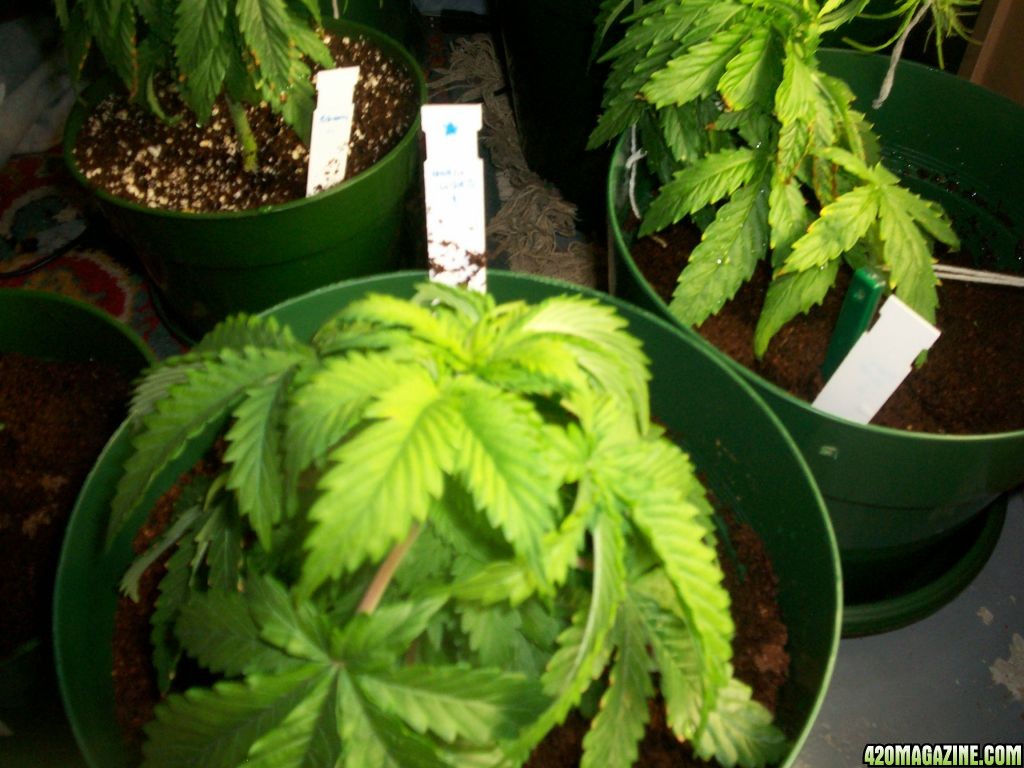 I've always been under the impression that plants show pre-flowers about 4-5 weeks into their life. Are you telling me there is no such thing as pre-flowers? I'm confused lol

I tried taking pics but my camera is ass at close up. There are tonnes of balls at the nodes though, and they def. don't look like stipules, pistils (obviously) or new growth shoots
H 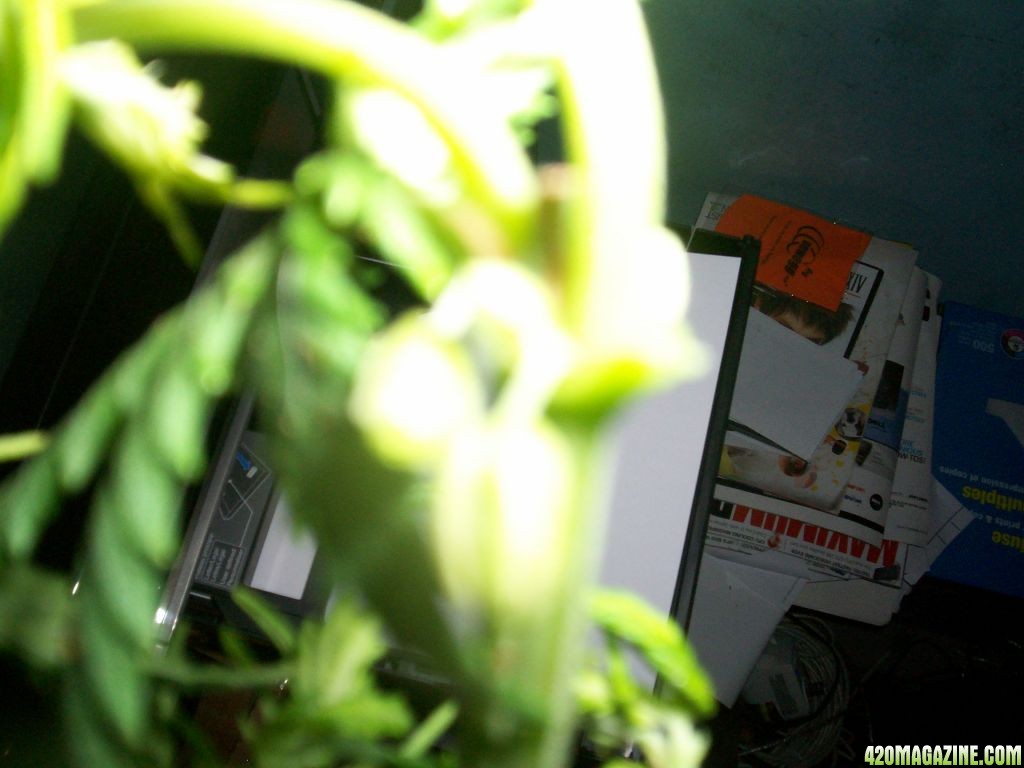 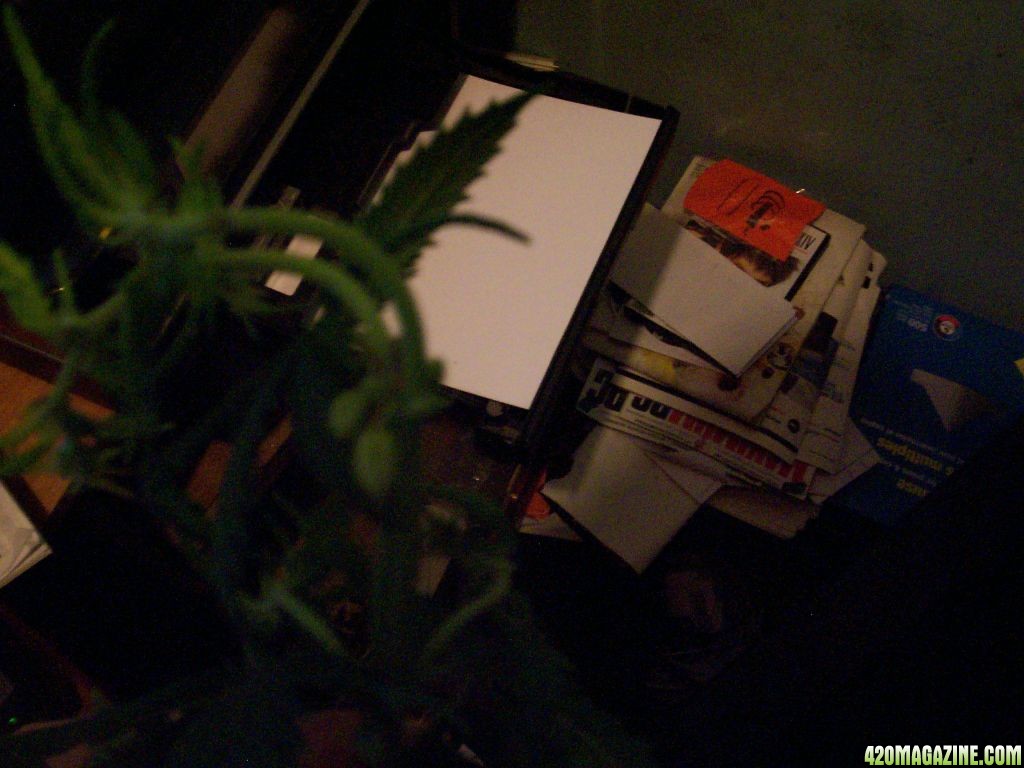 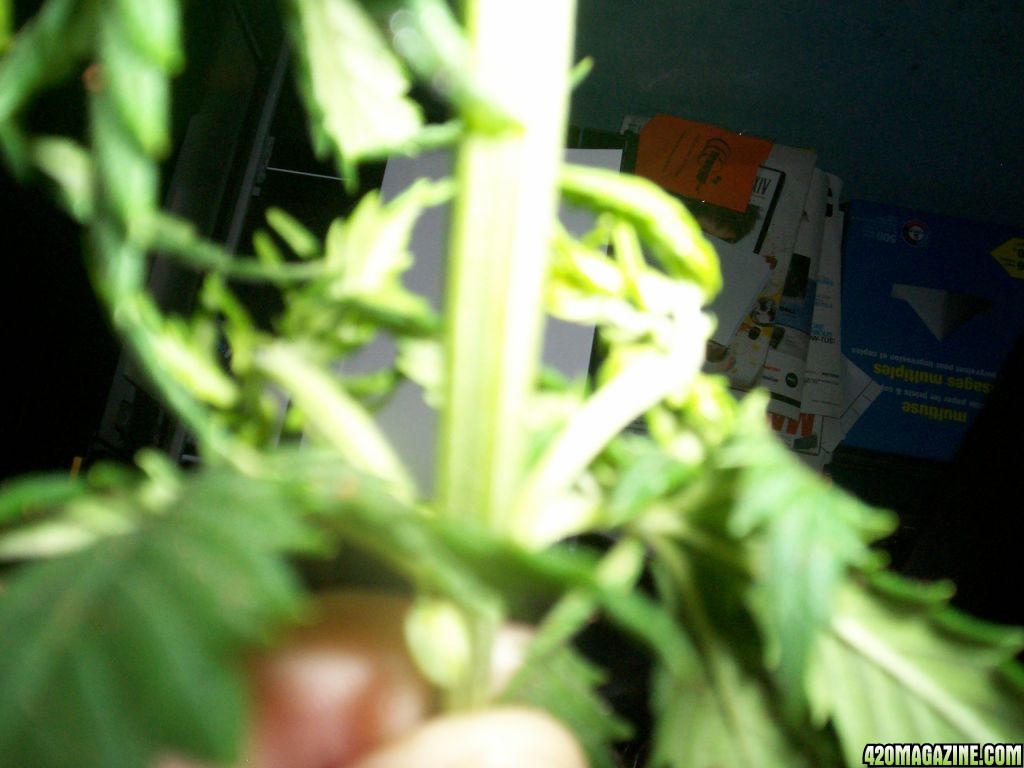 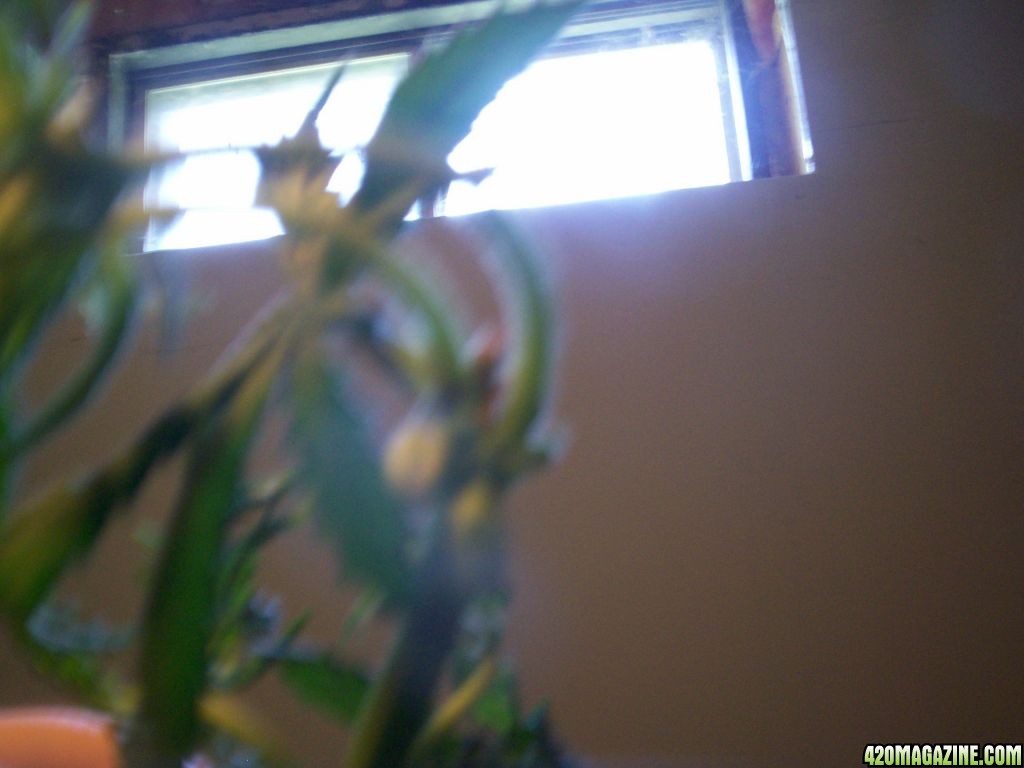 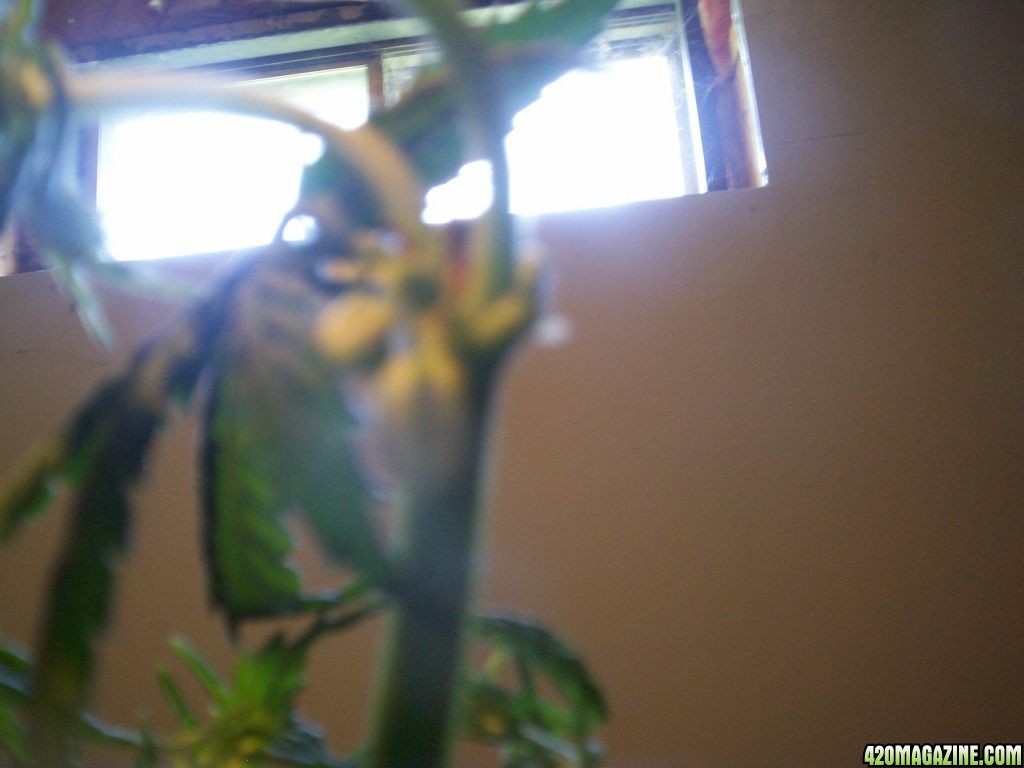 PS: Maer, wasn't trying to be rude if that's how it sounded (I just re-read it), was just very confused by your comment heh

E
Is my Lowryder a Hermi, Male or Female - I have no idea!