Public health chiefs in the Isle of Man say they support the Chief Minister’s stance on the benefits of decriminalising cannabis. Allan Bell says he believes the old-style war on drugs is not working and a new approach is needed. He believes consideration should be given to the decriminalisation of cannabis in the island and the possible opening of Amsterdam-style cannabis cafes. His comments came after former UK government drugs adviser Professor David Nutt gave a presentation in the Manx Museum suggesting the island could relax restrictive laws to become a research centre looking into the medical benefits of drugs like cannabis.

Now public health chiefs have given their backing to the idea of decriminalisation - although they are not convinced by the argument for cannabis cafes. Consultant in public health medicine Dr Paul Emerson said: ‘From a public health perspective, I fully support the views of the Chief Minister. The present policy has clearly failed worldwide. ‘I have seen young lives full of potential destroyed at 16-18 years of age because they have a criminal record for experimenting with cannabis or other substances that are often less harmful than alcohol and tobacco. Once one has a criminal record you are excluded in many countries from pursuing professional careers such as medicine, law and teaching.

‘The present policies have done nothing at all to control supply of illicit drugs but have instead led to a huge “dark” industry of drug suppliers and their middlemen who mix all sorts of substances together and sell it to vulnerable people.’ He said the public health directorate agreed with the Chief Minister that we should be making addiction and experimentation with cannabis and other substances a health issue and not a criminal justice one - and we should be following the lead of countries like Portugal. Dr Emerson said: ‘The money that we currently use for “policing” the problem could be re-allocated to health services to help those in need of help as in Portugal. Cannabis is so-called “stronger” today because of the current policies. In a regulated environment, such as has just been introduced in Colorado, there is less chance of pollution of the cannabis and it will be safer, and there will eventually be less criminal activity, I am sure.’

Dr Emerson said there is no good quality evidence that using cannabis leads to use of heroin or cocaine. He said natural cannabis is safer than alcohol or tobacco, as Prof Nutt pointed out. ‘So why do we not see a total ban on them? – because a ban would not work and the same principle applies to these illegal drugs. ‘All the way through this comment I am referring to decriminalisation, not legalisation, they are different. Drug suppliers in the decriminalising model would remain criminals if they supplied outside the regulated environment,’ He added: ‘It would be wonderful to see a serious debate undertaken by our political leaders with proper public consultation. It might be good for them to visit Portugal to see for themselves the policy in place there and how it was implemented.

‘The debate would have to include the “cannabis/coffee shop”. I am not yet persuaded that model works because I have not seen good quality evidence on them but at the same time I am not totally opposed to them. We need to follow closely what is happening in Portugal and now USA and see if perhaps we could apply a local Manx model.’ He said he believed the links to mental health problems are ‘over-hyped’. ‘There will always be some who experiment with psychotropic substances such as cannabis who develop mental health problems but the majority could use natural cannabis occasionally without suffering such reactions.’ 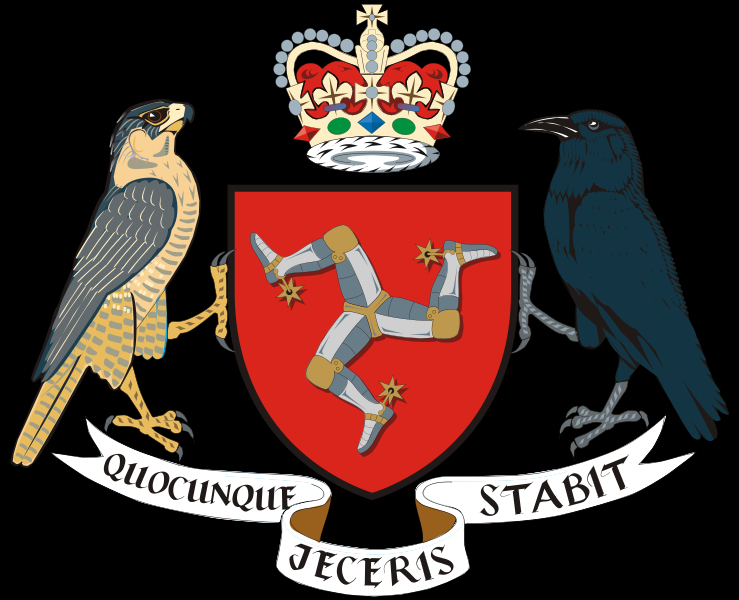 K
The Times Calls For Decriminalisation Of All Illegal Drugs