The opening of any medical marijuana-related businesses in the city of Jackson is prohibited for another six months.

The Jackson City Council approved the ordinance Tuesday to extend the moratorium on the establishment of operations for businesses that either cultivate, dispense or allow the use of medical marijuana.

This is the third six-month moratorium and second extension the city has issued since first prohibiting medical marijuana businesses from opening within the city in January 2011.

A committee will be created to study the issue during the moratorium.

Former Councilman Carl Breeding, who died Nov. 26, was the lone dissenter on the first moratorium and the extensions. 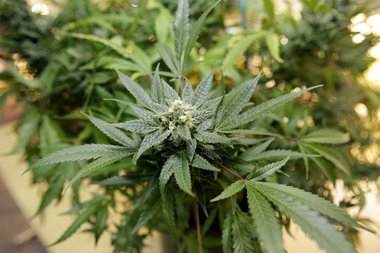