Professor Henry Lowe yesterday launched Jamaica's first medical ganja company, MediCanja in Kingston, to capitalise on the multibillion-dollar industry's commercialization. Lowe is the executive chairman of Biotech Research and Development Institute. He said it would be unfortunate if Jamaica lost out to a booming multibillion-dollar industry in Europe, Canada and the United States.

He noted that Canada's hemp industry is valued at more than US$2 billion yearly. Professor Lowe pointed out that Jamaica was the first country in the world to develop a commercial product from ganja, Canasol used to treat glaucoma. MediCanja will undertake pioneering research and product development using the medicinal compounds called the CBDs — the non-psychoactive compounds in ganja.

The establishment of MediCanja follows the publication of a study's finding, which showed that a majority of Jamaica's population may be in support of relaxing the laws prohibiting the use of marijuana. The study, which was conducted by pollster Don Anderson, revealed that 55 per cent of those interviewed felt that the laws criminalising marijuana should be relaxed.

The survey on medical marijuana was commissioned by Professor Lowe's Bio-Tech Research and Development Institute and Pelican Publishers. Minister of Industry, Investment and Commerce, Anthony Hylton was the official guest speaker at the company's launch. 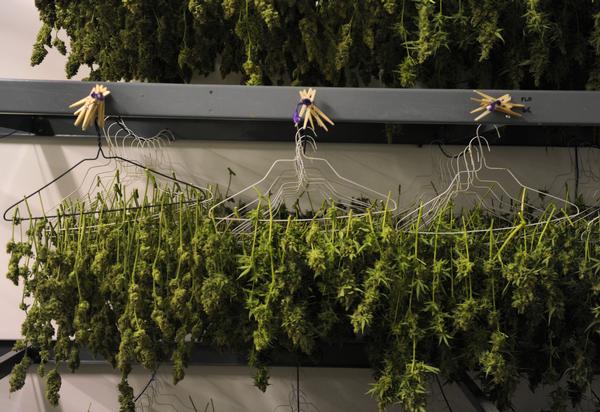 Dec 8, 2013
The General
T
T
School Of Marijuana - Research Facility To Be Established