Jesse Ventura Is Fighting Again - This Time, It's To Legalize Marijuana

Jesse "The Body" Ventura has been a long time supporter of marijuana legalization, but it took a seizure and medical marijuana to turn him into an advocate. Ventura didn't personally experience the seizures. It was someone close to him that suffered from seizures two to three times a week. A helpless feeling as he watched that person suffer and all he could do was hold them and wait for the seizure to run its course.

"Four different pharmaceuticals weren't working. The seizures were continuing," he said. So he and his friend got in the car and drove to Colorado. "We had no choice." Feeling fortunate that he had the means to go and friends in the state, he was able to get some cannabis for his friend (illegally, since they weren't residents) and it worked. "This person hasn't had a seizure since," said Ventura.

The biggest drawback now is price. It's $30 a month in Colorado, but $600 in Minnesota and insurance doesn't cover it. "Insurance should be paying for it because it works," he added.

This experience was powerful and moving. It caused Ventura to dig deeper into the properties of medical marijuana and motivated him to write a new book, The Marijuana Manifesto, with Jen Hobbs. He spent months on research and is now speaking more forcefully for legalization.

"This isn't a cannabis issue. It's an issue of us taking back our government because 61% of people want full legalization. Yet our elected officials are telling us no," said Ventura. "This is our opportunity to tell them they work for us."

Ventura says he wishes President Obama would have legalized marijuana before he left office. Instead, the new administration is signaling a return to the war on drugs — including the same medical marijuana that has kept his friend seizure free. It's become a very personal fight. 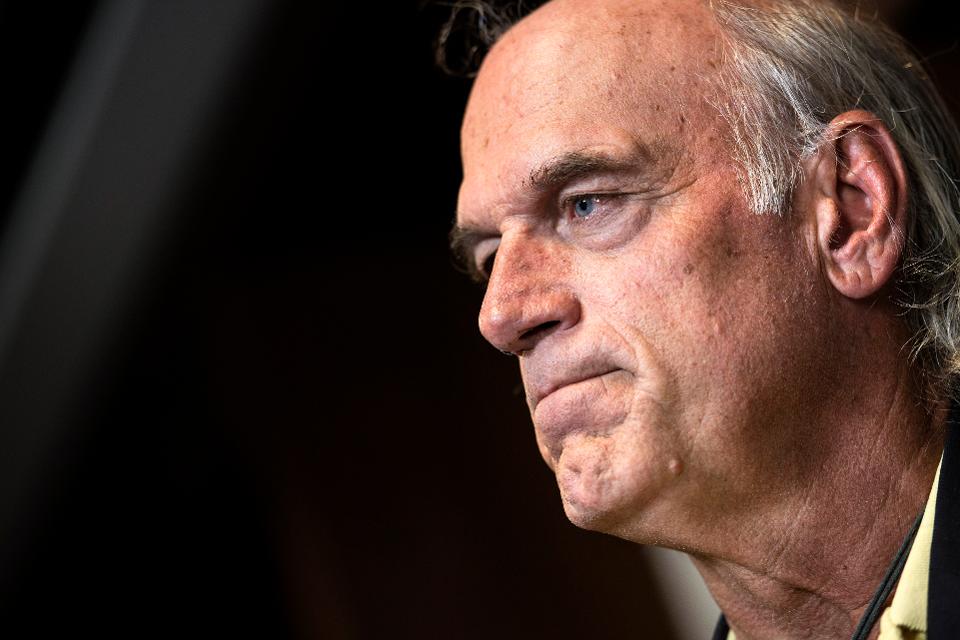