Kansans For Hemp To Hold Forum In Americus

Kansans for Hemp will host a talk on the benefits of the crop at the Americus City Park from 7 - 8:30 p.m. Wednesday.

Kansans for Hemp is a group committed to the growth and support of the industrial hemp industry in Kansas. The hope is for Kansas to join 31 other states across the country by decriminalizing hemp as a cash crop.

Industrial hemp can be used in health foods, organic body care, clothing, construction materials, biofuels and plastic composites. According to an article in Forbes Magazine, hemp can also be used as an affordable and renewable raw material for plastics.

According to Americus resident Tina Terp, who is sponsoring the event, Kansans for Hemp is not a movement to legalize marijuana. Hemp is a variety of the Cannabis sativa plant – the same plant associated with marijuana – however, hemp contains lower concentrations of THC, which decreases or eliminates its psychoactive effects.

"We are just trying to legalize hemp so that we are able to grow it if we want to," Terp said. "It's not legal here in Kansas, but there are other states where it is."

Terp said hemp is a hardy crop that does not typically require pesticides or herbicides. She said it also helps to replenish soil.

"It's great because it goes and mops up the soil," she said. "You don't have to use herbicides and pesticides, and if you've used them in the past, the hemp basically mops up the soil."

Terp said industrial hemp used to be a major cash crop in the United States, and she'd like to see Lyon County become a center of hemp production and distribution.

"I know there are investors in this area that would invest if they knew about the benefits of hemp," Terp said. "The Kansas Ag Commission is for this and the Farm Bureau is for this."

In 1937, the Marihuana (sic) Tax Act of 1937 levied a tax on anyone who dealt commercially in cannabis, hemp or marijuana. Hemp was used extensively by the United States military during World War II to create rope, uniforms and canvas. In 1970, hemp was made illegal to grow in the U.S. without a permit under the Controlled Substances Act because of its relation to marijuana.

Terp said she encourages anyone who has questions about industrial hemp to come to the event.

"Kansans for Hemp will do a question and answer forum," Terp said. "I'm trying to get all the farmers and anybody that wants to be involved with it to come to this."

In May, the Kansas House of Representatives passed HB2182 – which would authorize the growth of Kansas agribusiness through development of an industrial hemp industry – and referred it to the Senate. The Senate Agriculture and Natural Resources committee is expected to review the bill. 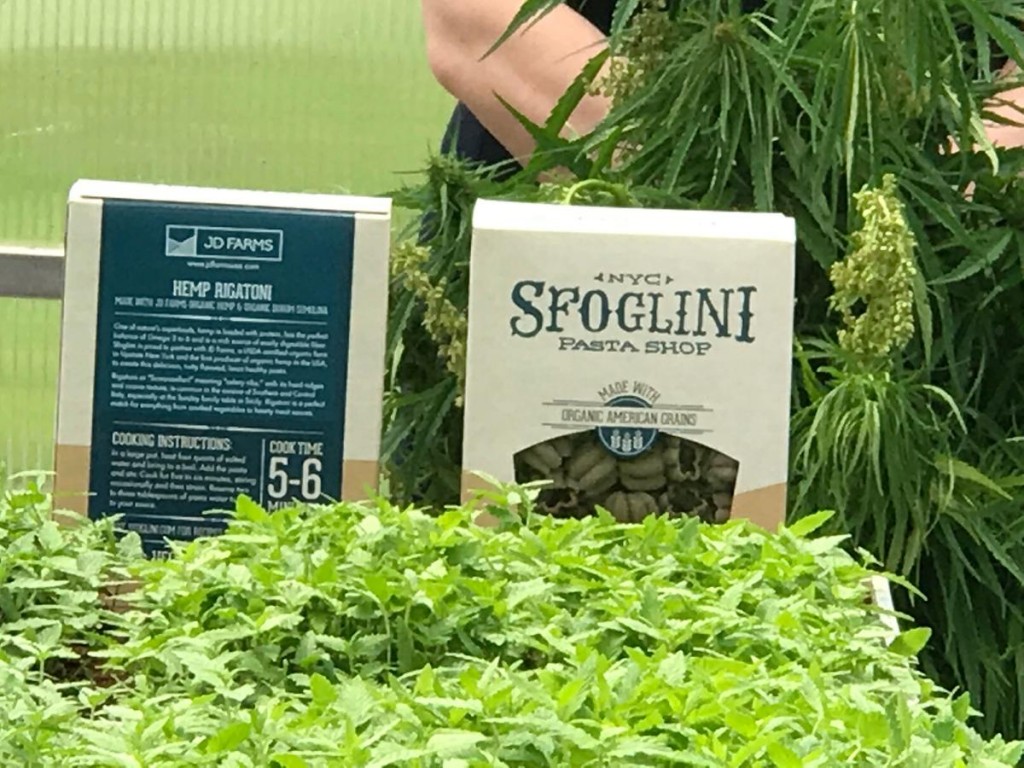