Since the last time we have spoken much has transpired. I have connected with a Japanese man Named Kenichi Narita. He is a Crohn's patient who is on a medicinal regimen of 3 grams cannabis daily to replace the nearly 1/2 Pound of pills conventionally taken by Crohn's patients daily. He is very inspiring and intelligent. I have contacted a local marijuana related magazine and have been given the OK to write a 1500 word article relating to him. The immense difficulty in his case originates from his lack of citizenship here in the US and upcoming deportation for this very reason. Japan whose natural laws included cannabis as well as being a revered plant within Shintoism the Japanese religion, compounded by being a longstanding medicine there were impeded after WW2 when the US rewrote the Japanese constitution outlawing Cannabis among other things. Now Kenichi is in the process of applying and fighting for political asylum based on medicinal necessity to the very country that made it illegal in his country. A confounding mystery of politics.

I am working diligently to spread his word, message, and success story within the US. He has gone off of all medications other than Cannabis and is by far the healthiest Crohn's patient I have encountered. There are currently 500,000 Crohn's patients within our boarders alone. His biggest wish right now is for a vehicle to be able to travel and spread the message and make the connections necessary to be effectively heard. His lawyer was an immigration judge and his doctor is one of the best in the country. The quote below was taken from a letter between his doctor an the high courts of Japan.

"Since I completed my medical school training in 1975, I have never seen a "light" case of Crohn's disease. Though Mr. Narita may appear young and relatively healthy at this time of his life, it does not diminish the gravity of his disease. Unfortunately for Mr. Narita the diagnosis of Crohn's disease is a very serious condition that he will need to battle for the rest of his life. Mr. Narita has shared with me the fact that he has a complication of Crohn's disease known as a fistula. He has tried the latest conventional therapy but it has not provided a significant benefit in resolving this complication. Often the best outcome from treatment is to keep the disease from progressing rather than expecting the disease to resolve.
There is no question in my mind that Kenichi Narita's symptoms and the course of his medical condition are consistent with the diagnosis of Crohn's disease. Mr. Narita has reported to me that he has his best results in easing the pain, cramping, and abnormal stools with the use of cannabis. I believe that this is at least as good as any therapy available at this time. I would not discourage him from trying other existing therapies that he has not already tried before, but cannabis is exceptional in being non-toxic, well tolerated, and unique in its combination of analgesic, anti-inflammatory, anti-spasmodic, and immune modulating properties. It provides mental ease and a refreshing outlook in an otherwise dismal situation. I truly see his cannabis use as a medical necessity." -Jeffrey Y. Hergenrather, M.D.

Please Spread the news and watch for updates. I update my blog frequently but will try to stay connected here as well.

The choice is simple see the images below to see the difference between dosing methods. For perspective see the small pack of cigarettes on the table. 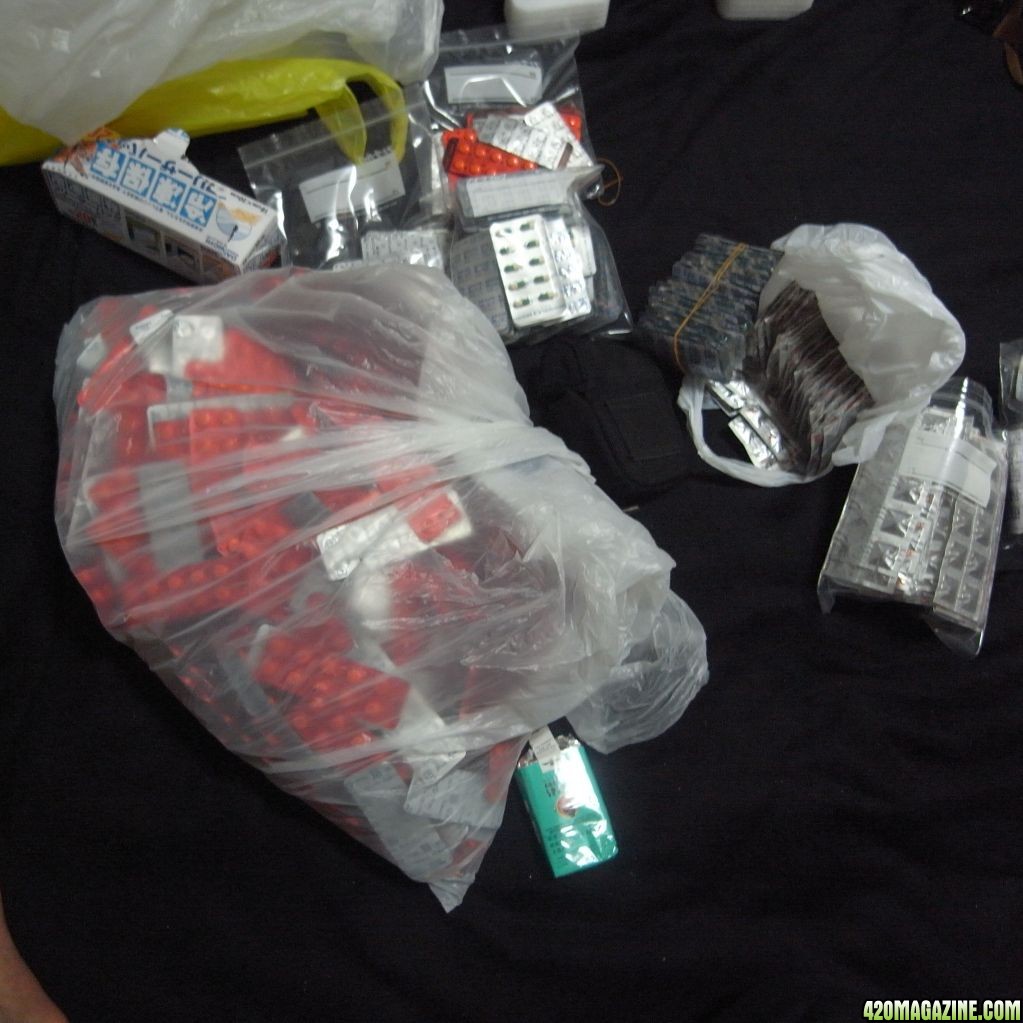 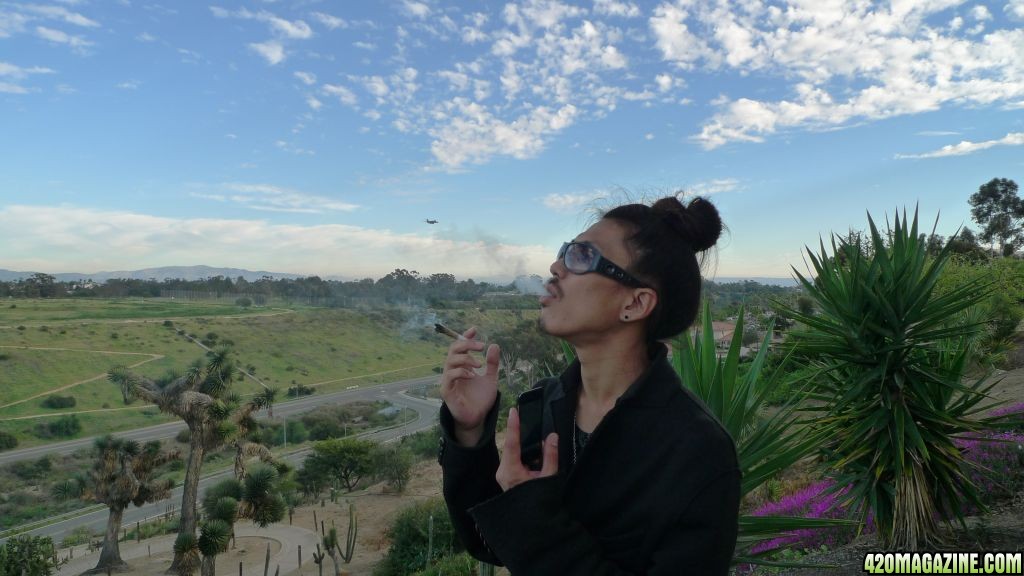 I commiserate w/anyone on Rx meds, I went through it... it's not pretty!
Forum Guidelines