Twenty-three states currently allow certain patients to use marijuana for treatment, but Kentucky isn't one of them.

Jaime Montalvo with Kentuckians for Medical Marijuana says attitudes have been slow to change, particularly in the law enforcement community.

"There's a lot of stigma behind it," said Montalvo. "It brings about the thought of hippies and parties, getting high and such. But medical cannibal is about patients who are looking for a better quality of life."

But, he says attitudes among lawmakers are slowly changing.

"Our talks with legislators have turned to where instead of being abrasive or stand off-ish, they are now coming to us for questions, they want to learn," said Montalvo. "But they're still not beyond the point of the stigma of the word 'marijuana' or 'cannibal' they're still afraid to say they're in favor of it."

Legislation has been debated in the General Assembly in recent years, but has failed to gain much traction. Advocates plan another push in the 2016 session. Before then, Kentuckians for Medical Marijuana is holding a series of town hall meetings across the commonwealth. The next one is tomorrow in Owensboro at the Daviess County Public Library at 10am. 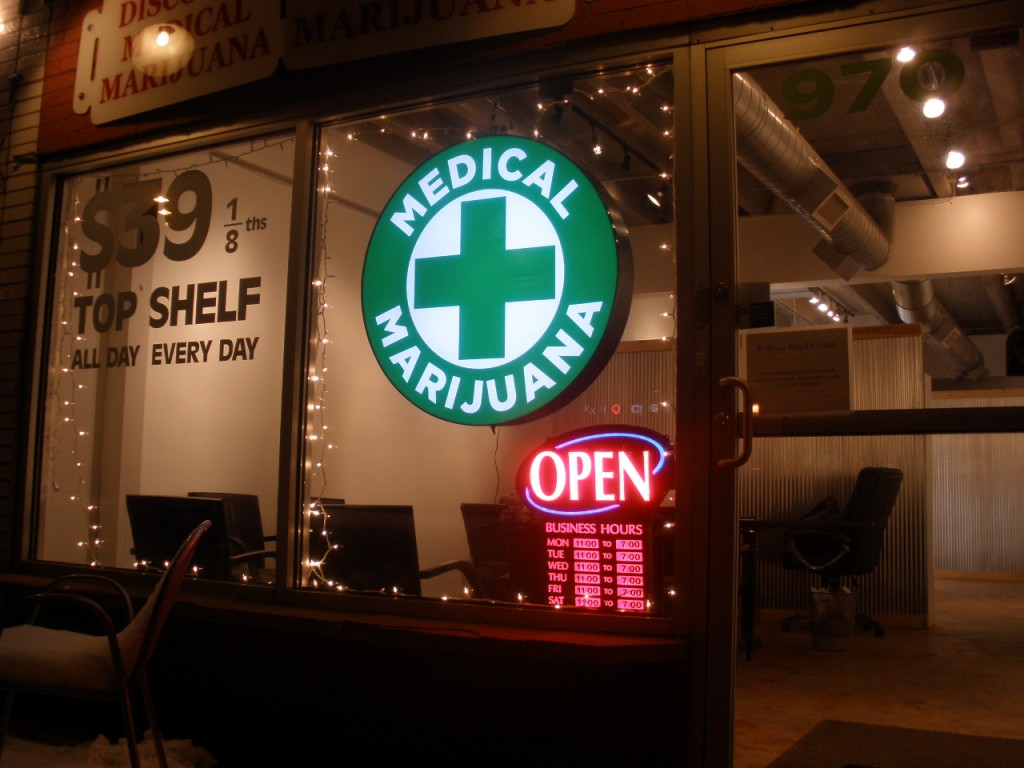