A Kentucky congressman proposed a law this week that would classify hemp as a agricultural crop and legalize the its growth by American farmers. The bill was co-sponsored by two Republicans and one Democrats, meaning it has at lease some bipartisan support and the potential to become a reality.

Hemp is currently listed as illegal under the Controlled Substances Act because it can be used to make marijuana. However, hemp also has plenty of legal and non-marijuana related uses that are not being used because of its legal status. In 2014, President Obama signed an amended farm bill that allowed states that legalized industrial hemp to cultivate the crop for research purposes.

"I am honored to sponsor the Industrial Hemp Farming Act because I know firsthand the economic viability of industrial hemp," Comer said when announcing the bill. "Hemp has created new opportunities for family farmers and good paying jobs for American workers, especially in Kentucky."

This bill sounds completely logical and sensible, which means Congress will find some way to shoot it down. 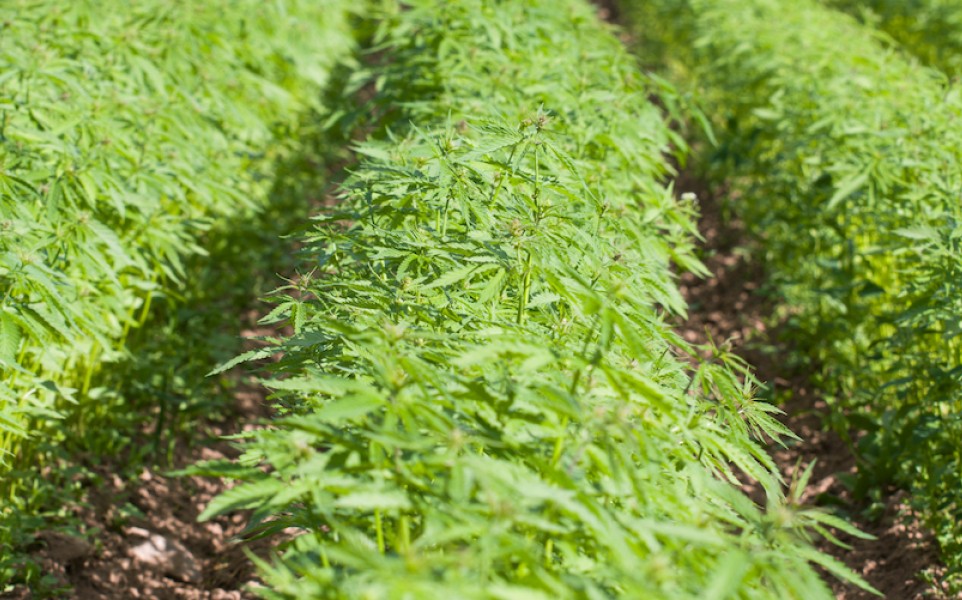