Kentucky's First District Congressman, James Comer, is making good on a promise to file legislation to reclassify industrial hemp from a controlled substance to an agriculture crop.

Comer filed the Industrial Hemp Farming Act Friday. He says it is his attempt keep the Department of Justice "off the farm." Hemp is only legal in states with certified industrial hemp pilot programs like Kentucky.

The federal government currently classifies hemp as Schedule 1 substance due to its similarities to marijuana. Comer was instrumental in bringing the hemp industry to the state as the former agriculture commissioner. Comer has said "We've proven it's not a drug. The next step is to begin to deregulate."

Kentucky senators Mitch McConnell and Rand Paul have supported the language in Comer's draft. Kentucky led the country's production of hemp for decades prior to the Civil War. 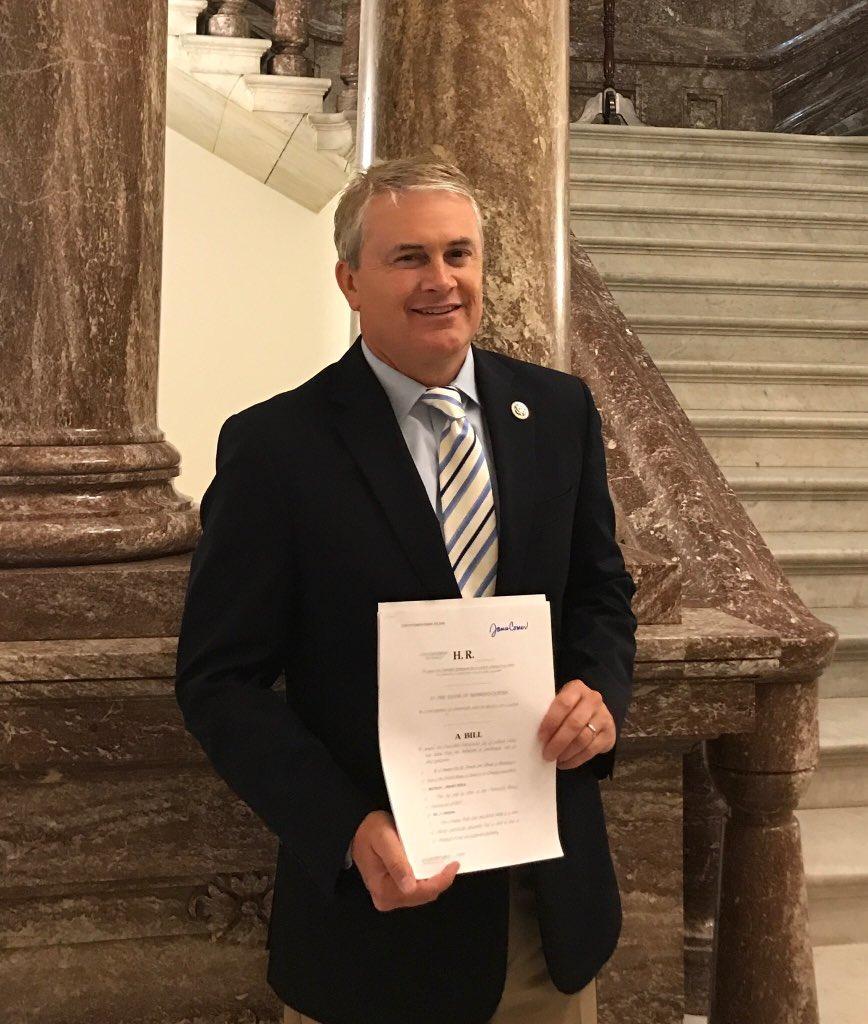