Calling them a "public nuisance," the Los Angeles City Attorney is seeking to cut short the new marijuana farmer's market which drew long lines at its opening. LA City Attorney Mike Feuer announced a lawsuit Monday against the West Coast Collective, citing a violation of city zoning codes and Proposition D, which regulates and taxes medical marijuana dispensaries in the city. "We will do everything we can to put a halt to them," Feuer said in a statement.

Feuer said that the Boyle Heights' markets "detracts from the quality of life of the community" and violates California's unfair competition laws. The markets, which had lines out the door during the Fourth of July weekend, caused big crowds, traffic, and interfered with access to public property, the Feuer said. David Welch, attorney for West Coast Collective, said Feuer has no evidence against the collective and is "simply making wild allegations. "I think their action violates the will of the voters because their own list on the city attorney's website says this organization is a permitted medical marijuana business in the city of Los Angeles,'' Welch told City News Service. Collective members who grow marijuana are allowed to sell their products to other members, he said. 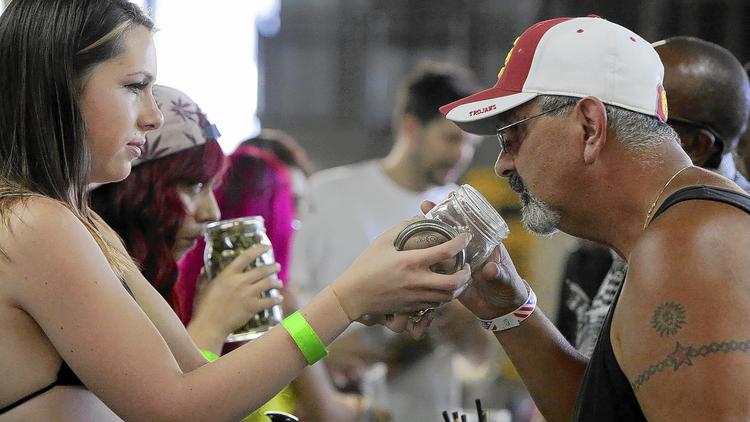