The Crowley lawmaker failed to convince the Senate Agriculture Committee on Tuesday that his House-approved bill could help farming revenue and wouldn't lead to statewide marijuana legalization. No one objected to the final vote to kill the measure.

The 2014 federal farm bill allows the state Department of Agriculture or public colleges to grow and study hemp if approved by state law.

But senators resisted providing that leeway. They argued the proposal could burden the state's agricultural funding and require complicated police enforcement.

Montoucet says industrial hemp is misunderstood and can't create a high. He says 29 other states have passed similar bills. 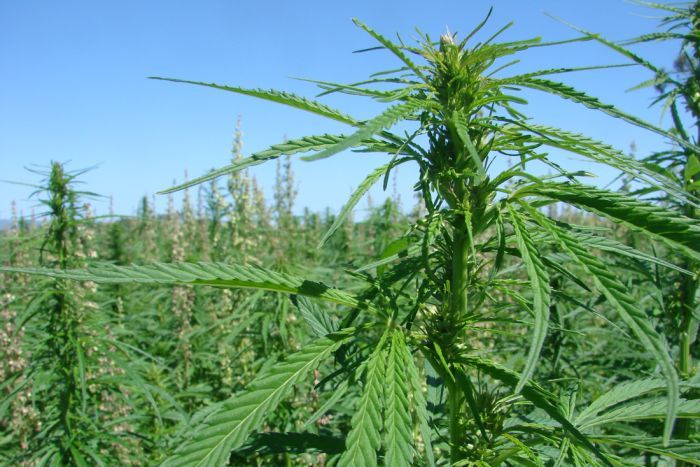