A Federal High Court in Lagos, on Thursday, remanded one 87-year-old woman, Maria Agbomabiwon, in prison custody for dealing in 10.3 kg of Marijuana.

The National Drug Law Enforcement Agency (NDLEA) dragged the accused, who resides at No. 9, Osunba Street, Oto-Awori, Ijaniki, Lagos, to the court, presided over by Justice Hadiza Rabiu-Shagari.

Also, another 56-year-old woman, Anya Nneoma, pleaded guilty before the same court for trafficking 5 kg of the restricted narcotics.

The News Agency of Nigeria (NAN) reports that both women are facing separate charges of one count each, bordering on drug trafficking.

NAN also reports that Agbomabiwon and Nneoma, were charged with unlawful dealing in the prohibited substances, contrary to the provisions of Sections 11(c) of NDLEA Act, Cap. N30, Laws of the Federation, 2004.

Following their pleas, the Prosecutor, Mr Aliyu Abubakar, urged the court to remand the duo in Kirikiri Maximum Prisons, pending a review of the facts of the case.

Consequently, the judge ordered that the two women be remanded in prison custody until Nov. 15, when there would be a review of the facts of the case and sentencing. 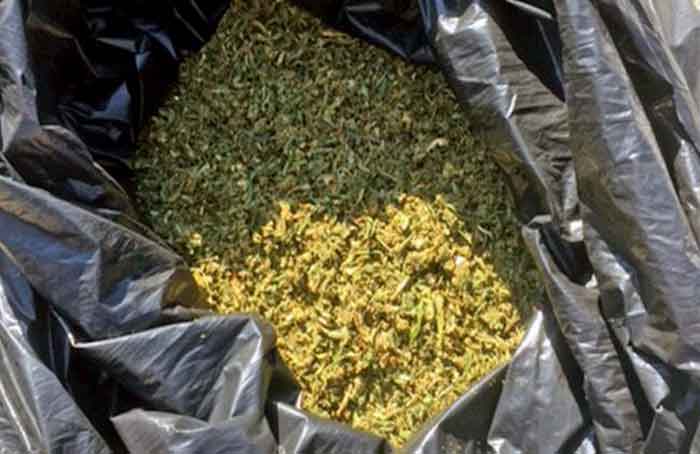