Canada - Canada's messy, controversial world of medical marijuana is coming under more legal scrutiny, as two British Columbia men launch a novel constitutional challenge of the federal law that bans "compassion clubs." The legislation violates the right of patients to life, liberty and security of the person by depriving them of the well-tested, reliable pot sold by the clubs, they allege in a challenge to be filed in court Tuesday. Carl Anderson and Wesley Jenkins ran such a club in Kamloops, B.C., but in 2011 the Royal Canadian Mounted Police charged them with drug trafficking.

That's A Major Problem
Trying to shut down non-profit retailers forces people authorized to use medical marijuana to seek out street dealers and consume cannabis that may lack the active ingredients they need, argues the application under the Charter of Rights &amp; Freedoms. The result can be bad for the customers' health. "When the interests of the state are basically nothing more than to make life difficult for people who are ill and trying to improve their health ... that's a major problem," Mr. Anderson said Monday. "If somebody can go buy enough OxyContin to kill a whole school-full of children at the pharmacy, why can't I go and buy my medical marijuana from the dispensary?" A spokesman for the federal prosecution service could not be reached for comment.

The court document says the cannabis-oil pills Mr. Anderson takes are the only effective treatment he's found for pain from a 1997 car accident. In the past, taking powerful pharmaceutical painkillers made him suicidal. When he tried to buy pot on the street, a dealer stole hundreds of dollars from him and threatened to stab him with a knife. Fed up, in 2010 he opened the Canadian Safe Cannabis Society, with a gas-chromatograph-equipped lab for testing.

Dozens of compassion clubs and cannabis "dispensaries" have cropped up in the last several years across the country, claiming to provide a reliable source for Health Canada-approved marijuana users. Though police often turn a blind eye, the government considers such operations to be illegal and some have been raided. Under the original federal regulations, patients could grow their own pot or buy it from Health Canada, which contracted with a single company to produce marijuana. Further muddying the waters, the medical pot system is in flux, with a new set of rules being phased in. Under the updated regime, scheduled to be fully in effect by April 1, people with marijuana prescriptions must buy from producers licensed by Health Canada.

They will only be able to order by mail, with no retail stores allowed. Still, the clubs and dispensaries are likely to continue to operate in legal limbo, offering a more hands-on service many patients value, said Shawn Buckley, Mr. Anderson's lawyer. Mr. Buckely argues in the Charter challenge Canadian law requires testing and quality assurance for all other types of medicine. The compassion clubs are currently the chief way medical marijuana users ensure their pot is safe and contains the required levels of drugs, such as THC and cannabidiol – and yet the organizations are considered criminal, the application says.

"This places people ... in danger," it adds. That, in turn, means their right to life, liberty and security of the person under Section 7 of the Charter has been violated. In fact, the planned licensed producers will be required to do testing and quality assurance. The new system is also being challenged in a separate court case and compassion clubs are likely to try to live on, said Mr. Buckley. 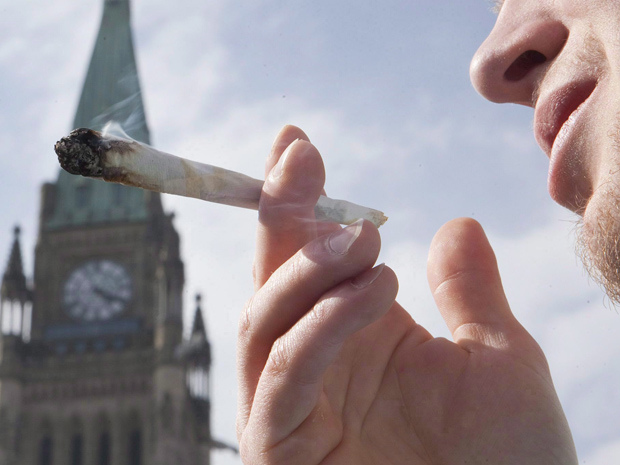