Sin City–and other areas of Nevada–are raising some serious cash with their latest vice.

July was the first month of legal recreational marijuana sales in the state, which has just announced the tax impact. All totaled, medical and recreational cannabis sales generated $3.68 million in tax revenue. And the tracking number for the next two years is even more impressive.

Officials estimate that between the two taxes that accompany cannabis sales in the state, locals and tourists will add nearly $120 million to the coffers.

Nevada charges a 15% wholesale tax to cultivators, which goes to state schools. A separate 10% retail tax is put into the state 'rainy day' fund.

Beyond taxes, the department of revenue says it has raised $6.5 million from license and application fees from businesses that are hoping to cash in on the new legality of cannabis in the state.

It's an impressive beginning, but all eyes are on California, which will begin legal recreational marijuana sales in 2018 (no specific date has been announced). Legal pot there is expected to bring in a smoking $5 billion in sales each year. 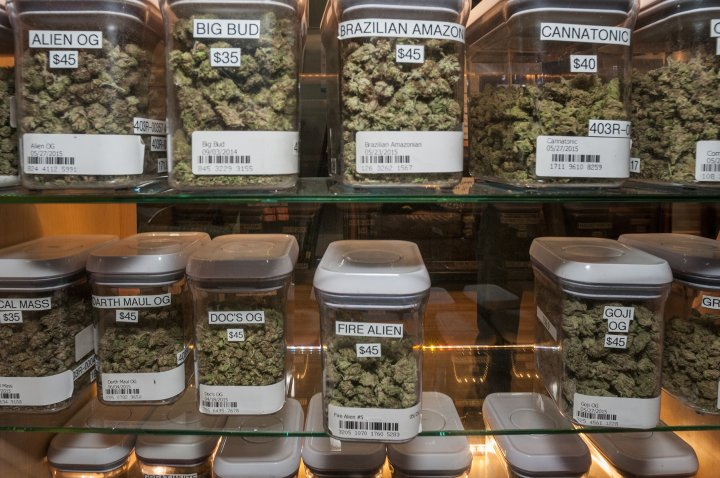