Lawmakers and parents told a Wisconsin committee on Wednesday that a bill that would allow residents to legally possess a marijuana derivative to treat seizure disorders would help give people relief while a doctor said it could have potential dangerous repercussions.

The Assembly Committee on Children and Families heard testimony on a bill that would allow parents to legally possess cannabidiol oil known by the acronym CBD, which doesn't produce a high in users. Families with the drug wouldn't be able to produce, purchase or transport the drug in Wisconsin and would still be subject to federal law.

But an opponent said allowing possession before the drug has been properly researched could be dangerous for users. The state last year made it legal for hospitals to run clinical trials using the drug, but none has started a trial.

The bill's co-authors Rep. Scott Krug, R-Nekoosa, and Sen. Van Wanggaard, R-Racine, told the committee that the bill would allow parents with children who suffer from the seizure disorders to have the drug in Wisconsin without fear of state persecution.

"There's so much psychological effect of that ... They're so scared that the police are going to come knocking on their doors," Wanggaard said.

The FDA lists cannabidiol oil with marijuana as a Schedule 1 prohibited drug.

"This was drafted to help clear one of the hurdles that families will face," Wanggaard said. "This way we can at least cut some of that red tape."

But Mark Grapentine, a spokesman for the Wisconsin Medical Society, said the bill could be dangerous.

"These parents are rightfully desperate to help their kids," Grapentine said. "But it short-circuits the scientific research that is necessary."

He said scientific studies haven't proven that the oil works well in treating all seizure disorders.

"It could be harmful to some even if it's helpful to others," Grapentine said. "It is horribly frustrating to wait for the science and research at times, but you can't rush this."

Jeanne Franzen of Menomonee Falls told legislators about her son Christopher, 34, who has experienced debilitating seizures since he was 2. She said she hasn't gone to other states such as Colorado, where the derivative is legal, but she has seriously considered the idea to ease her son's pain.

Franzen said she was glad to see legislators taking up the issue, but worried parents could purchase products that market themselves as cannabidiol oil, but could be something else. She said without proper lab testing, consumers could buy products that put them at risk.

"Yes, we are desperate and you bet we are going to start getting it if this passes," Franzen told legislators. "But we need something better than this bill, we need a solution instead of doing piecemeal."

The committee hasn't scheduled a hearing to vote on the bill. 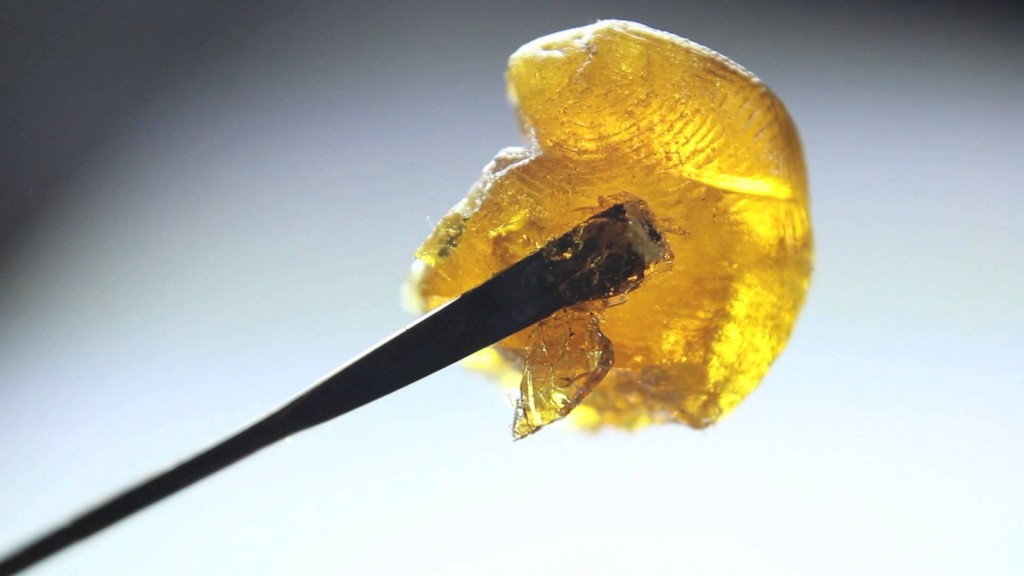