As support for legalizing marijuana grows across the country, so too does the call to decriminalize industrial hemp, which can be used to make fabric, food, fuel, plastics, construction material, and paper.

Indiana is one of 13 states to establish a commercial industrial hemp program, but production is limited to pilot projects. Though hemp is genetically different than marijuana, the federal government classifies it as an illegal drug under the Controlled Substances Act because it contains trace amounts of the same hallucinogen found in marijuana.

Here are a few facts about growing hemp in Indiana:

1. Supporters of legalizing hemp in the Hoosier State celebrated in June 2105 the planting of hemp seed by a team at Purdue University assigned to fire up a three-year pilot project.

2. Indiana has a "hemp czar," Seed Commissioner Robert Waltz, who is based at Purdue to work with the U.S. Drug Enforcement Administration and U.S. Department of Agriculture on receiving federal approval to grow industrial hemp.

3. Efforts to help Indiana gain federal approval to grow and sell industrial hemp died in a spring 2015 session. "There's some disagreement about just how close it is to marijuana," Rep. Don Lehe, R-Brookston, told The Associated Press. Lehe said lawmakers need more clarification about the differences.

4. Indiana's approach to its hemp project is different than other state pilot programs. Researchers are testing varieties that may produce the best for farmers in Indiana instead of sending out applications for farmers to grow hemp through their departments of agriculture. 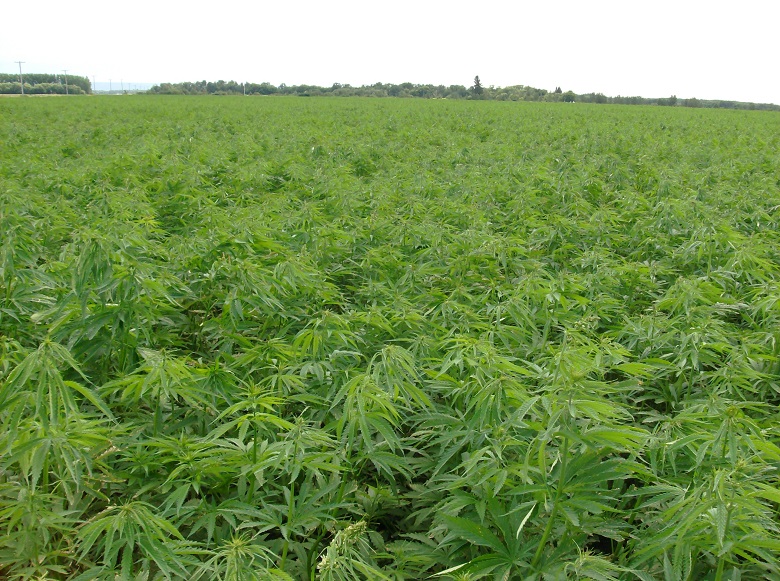 T
Indiana Could Legalize The Production Of Industrial Hemp