Lobbyists urged Jamaica's government Sunday to move within 120 days to decriminalize pot and establish a local medical marijuana industry. The Cannabis Commercial and Medicinal Research Taskforce organized a three-day meeting on marijuana decriminalization with Jamaica's largest university. The conference, which drew speakers from the U.S. and Israel, ended Saturday. On Sunday, the lobbyists issued a 12-point roadmap they want the government to follow. Among other things, they assert that Jamaica should immediately expunge criminal records for all Jamaicans convicted for possessing small amounts of marijuana and amend laws so private, personal use by adults is decriminalized.

The group also believes Jamaica will significantly benefit from a regulated medical marijuana industry. Pot has been pervasive but outlawed in Jamaica for a century. But as the pot legalization movement gains traction in spots around the globe, most notably in the South American nation of Uruguay and the U.S. states of Colorado and Washington, there is a growing push to lift restrictions on the Caribbean island. A few Cabinet ministers have publicly taken up the idea of medical marijuana and pot decriminalization, even indicating that changes to marijuana laws are on the horizon. But the government of Prime Minister Portia Simpson Miller has provided little indication of its thinking on the issue or provided a coherent timeline on whether any changes might be brought up for consideration. 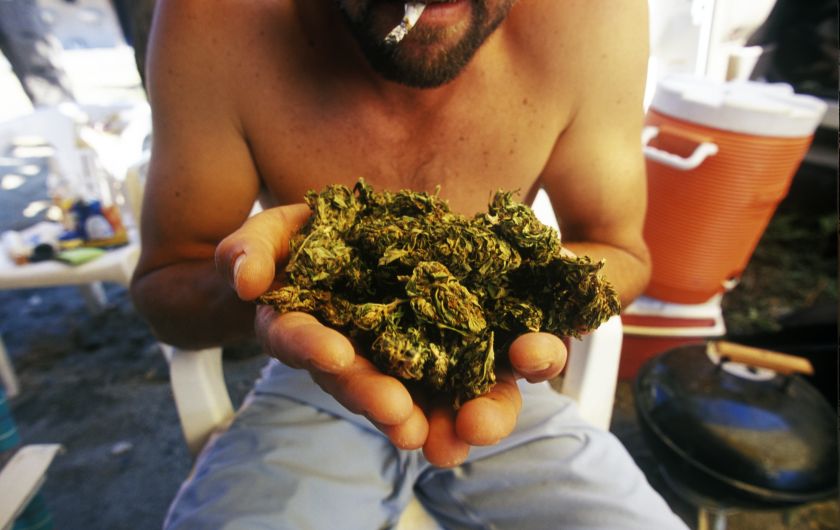 May 25, 2014
The General
T
T
A Scientist Develops Medical Marijuana Firm In Jamaica