California - Writing a medical marijuana law that fulfills Long Beach City Council's goal of providing safe, limited access to the drug is going to take more time. City Attorney Charles Parkin said he will seek guidance at Tuesday's council meeting on a way forward after running into problems on requested restrictions. The challenges, according to his office, are largely created by the council's request to limit dispensaries to industrial zones, with no more than two per district. "When we looked at a map and had a chance to review this, the distribution of industrial land in the city is not equal," Parkin said. Nor does it exist in all parts of the city, like in Central Long Beach, where there are no industrial zones. Combining the zoning issue with proposed buffers between dispensaries and sensitive areas such as schools, parks and day care centers compound the problem. The protective buffers studied are as much as 1,500 feet and as low as 600 feet, but in varying ways, they all prohibit Parkin from fulfilling the dispensary cap request.

Additionally, if a 1,000-foot buffer is imposed between medical marijuana dispensaries to prevent clustering, only the 1st District represented by Vice Mayor Robert Garcia and Councilman Steve Neal's 9th District could definitely allow two locations, a staff report said. The council, which asked for the law in September, will be asked to offer advice on zoning restrictions and appropriate buffers, then staff will take the resulting refinements to the Planning Commission for review. "Once we get this additional information, we're very hopeful we'll be able to quickly take that direction and revise our maps and ordinance," Parkin said. The council meets Tuesday at 5 p.m. at City Hall, 333 W. Ocean Blvd. A live broadcast can be viewed on Charter Communications Channel 3, Verizon FiOS Channel 21. 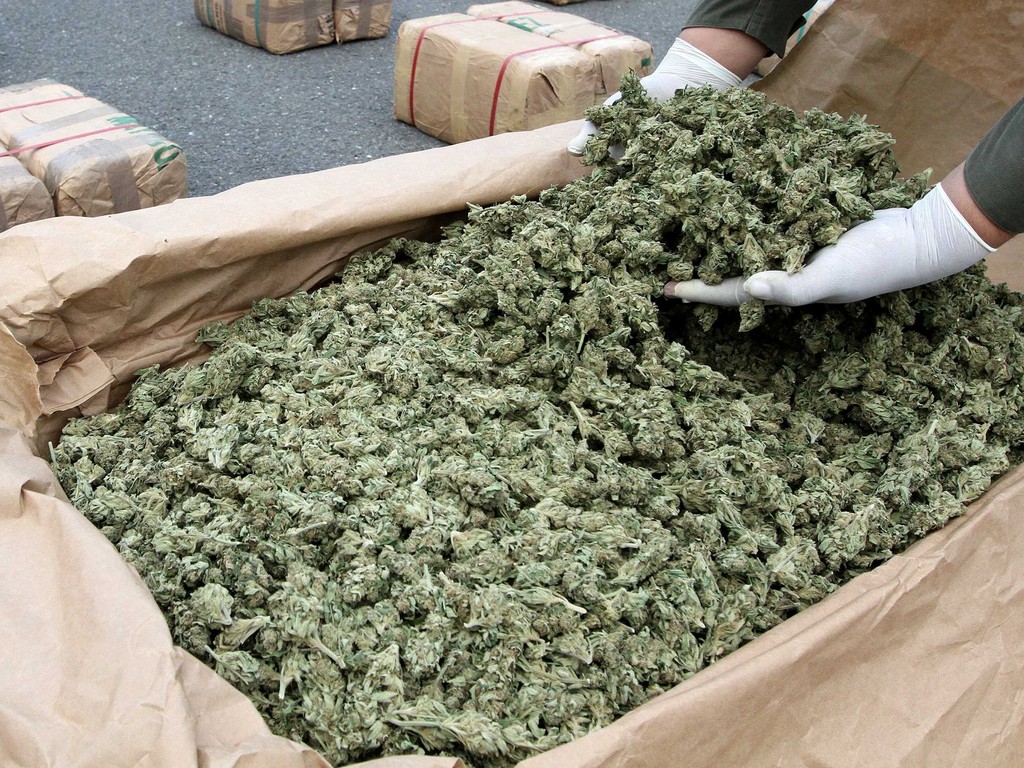