California - Though an outright ban has been in place for nearly two years, an ordinance which will allow for the regulation of medical marijuana collectives in Long Beach inched forward Tuesday when city council approved to push the issue to the Planning Commission. After nearly three hours of discussion and public comment, the council unanimously voted to refer the Planning Commission to draft an ordinance that includes caps on the number of allowed operators and zoning specifications persuant to the original request made to the city attorney's office at its September 10 meeting. In that request, collectives were to be restricted to industrial zones with a buffer between schools and parks, and there were to be no more than two per council district with a limit of 18 in the city.

With these stipulations in place, however, the city attorney's office warned that there would not be enough locations to allow two per district and returned to the council to determine how to move forward. Some during public comment expressed concern over operators being able to provide safe and accessible medication in industrial zones, but in the end, the only changes to the original request was that the Planning Commission was also directed to develop a conditional use permit process as well as form a task force of trusted operators to help draft the ordinance. "Most people in this room would agree that we want good neighborhoods and sufficient regulations and also care for those who are ill," said 7th District council member James Johnson. "The question at hand is, 'How do we have both?"

In February 2012, the council voted to ban medical marijuana collectives of three or more persons within city limits, a move that was challenged by local operators but upheld in a May 2013 California Supreme Court case from Riverside. Long Beach Police Chief Jim McDonnell warned against allowing any medical marijuana collectives, noting how labor intensive and cumbersome it has been to investigate the ones still operating illegally. When the ban went into effect, the city had 55 dispensaries. According to McDonnell, there are only a handful left, though closing them permanently has proven difficult. "What you actually have with medical marijuana dispensaries is very much a for-profit industry," said McDonnell, noting that California's Compassionate Use Act allows only for nonprofit medical marijuana collectives. "When we try to take these business down, they reopen the next day. Because they have so much money, they just go right back into business."

The complex issue resurfaced on the council agenda only after a ballot initiative was brought forth that would have placed medical marijuana on the ballot in April 2014. More than 43,000 signatures were submitted for approval, but a random sampling by the city clerk's office determined not enough of them were valid to push the initiative through. City council responded by launching into the discussion of regulation. "I hear the technical concerns raised by staff, but I understand the passion from those. 30,000 residents who signed a ballot initiative to put this on the ballot, which is why we're back here Austin

Also approved Tuesday night was an item that will place on the April 2014 election ballot a measure whether or not to place a 6% tax on the gross sales of Long Beach medical marijuana collectives. It would be contingent on the adoption of the medical marijuana regulatory ordinance. In 2010, city council put on the ballot a similar tax for recreational use of marijuana that was predicated on the passage of State Proposition 19. Voters passed the tax, but Prop 19 failed. "I think it could be as simple as modifying what we currently have used," said Mike Mais, Assistant City Attorney. "We could simply follow that same model and instead of referring to 'recreational' and 'Prop 19,' we could have it be for medical marijuana." 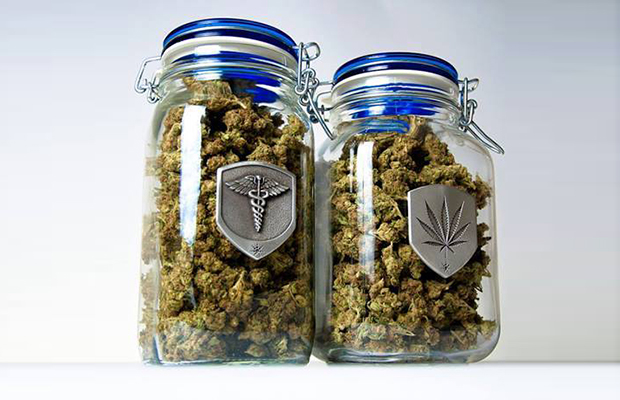