Boston - Citing disparities in arrest rates for marijuana possession, the Massachusetts chapter of the American Civil Liberties Union on Friday endorsed a ballot campaign seeking to legalize the adult use of marijuana in the state.

"Legalization is the smartest and surest way to end targeted enforcement of marijuana laws in communities of color, regulate who has access to marijuana, and eliminate the costs of enforcement while generating revenue for the Commonwealth," ACLU Massachusetts Executive Director Carol Rose said in a statement.
A 2013 ACLU report examining enforcement of marijuana laws across the country found that despite similar usage rates, a black person in Massachusetts was 3.9 percent more likely to be arrested for marijuana possession than a white person in 2010. The racial disparity was 75 percent higher than it had been in 2001, the report said.

Massachusetts voters decriminalized possession of up to an ounce of marijuana at the ballot in 2008, and legalized medical marijuana in the 2012.

The ballot question posed this year by a group that calls itself the Campaign to Regulate Marijuana Like Alcohol would legalize marijuana use for people 21 and over, impose a 3.75 percent state excise tax on retail marijuana sales, and establish a Cannabis Control Commission to oversee the new industry. The group says that marijuana is safer than alcohol and that establishing a regulated market for the drug could generate new jobs and tax revenue.

The ACLU endorsement marks the beginning of a "coalition building effort" for the Campaign to Regulate Marijuana Like Alcohol, according to a statement from the group.

The opposition group, Campaign for a Safe and Healthy Massachusetts, on Thursday held a press conference in Framingham to discuss the potential impacts of marijuana edibles like candy and sodas.

Marijuana edibles are "highly potent, look like regular candy, and are a significant risk for accidental use by our kids and overdoses by adults," Rep. Hannah Kane, a Shrewsbury Republican, said in a statement after the event.

Opponents have pointed to the potential for abuse by teenagers as one of their primary arguments against marijuana legalization.

Initiative petition backers must gather 10,972 signatures from registered voters throughout the state to earn their question a spot on November's ballot. Earlier this week, the legalization campaign said it had gathered 25,000 raw signatures to present to local officials for certification. 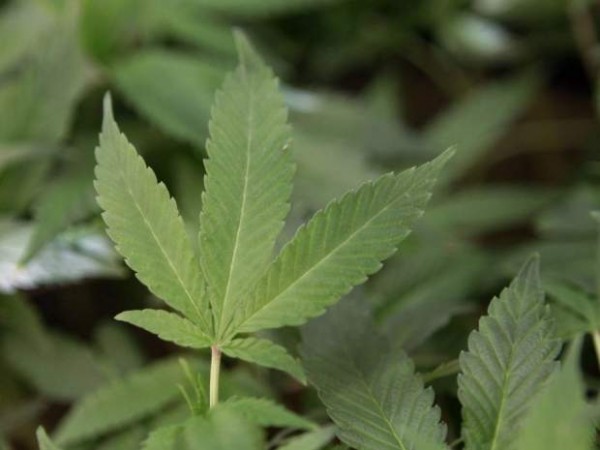